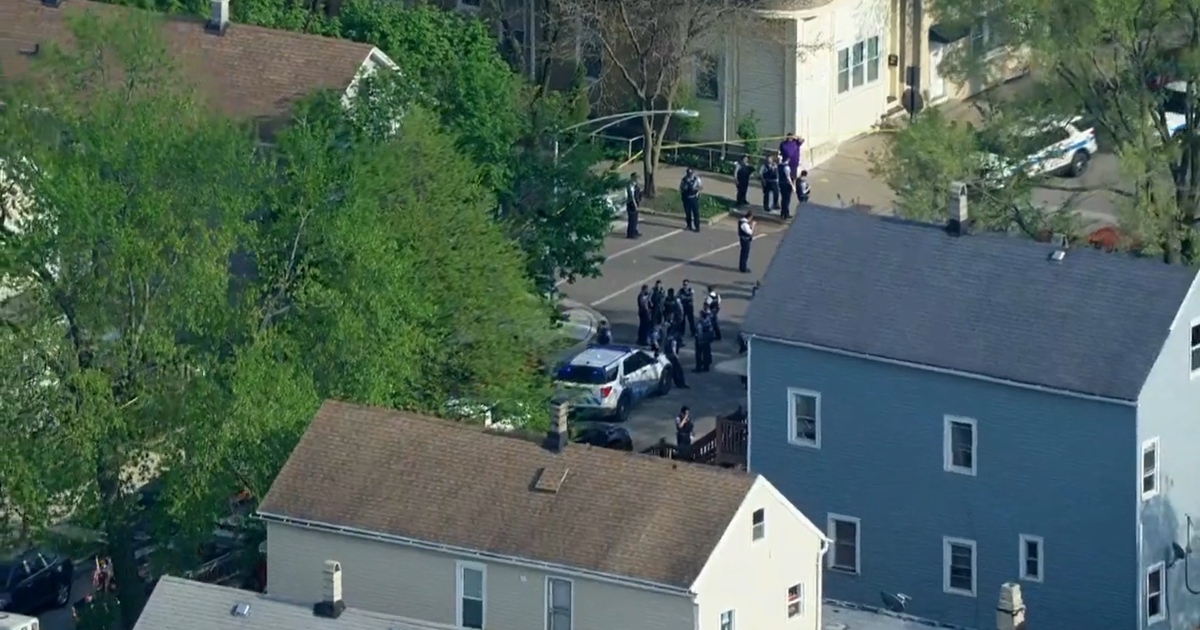 CHICAGO (CBS) – Five people were shot dead in Back of the Yards on Tuesday afternoon, one of them was killed.

It turned out that five people were actually shot, Jerome said. One died, two are in critical condition, two have stabilized.

Police said all the victims were standing in the street when a stolen red Mazda drove up – and an unspecified number of people came out, grabbed weapons and shot everyone.

A 19-year-old man was shot in the left side of his body and was taken to Mount Sinai Hospital, where he was pronounced dead.

At the scene, officers immediately began taking steps to rescue the victims, only to get the enemy crowd to come up and start a fight with the officers, Jerome said.

10-1 was called for emergency support from all over the city so that order could be restored.

Two people were arrested for a fight with officers at the scene, Jerome said. No officer was injured.

Meanwhile, gunmen fled the scene in a red Mazda, which eventually crashed into three city blocks west on 48th Street and Marshfield Avenue. The video from Chopper 2 shows a car crashing into a fence on the sidewalk, with a long pistol on it.

Jerome said three guns were found – two in the car and one at the scene.

Swat team was called to search for suspects in the shooting, but no one was detained Tuesday afternoon, Jerome said.

The scene was even too dangerous for Asala Rezai of CBS 2 and her team to stay close. On Tuesday in broad daylight, they heard several shots gathering video there.

At one point the captain of the special forces approached and told the news to hide.

Jerome said the shooting was probably the result of a historic brawl, and the gang members were not targeting the community.