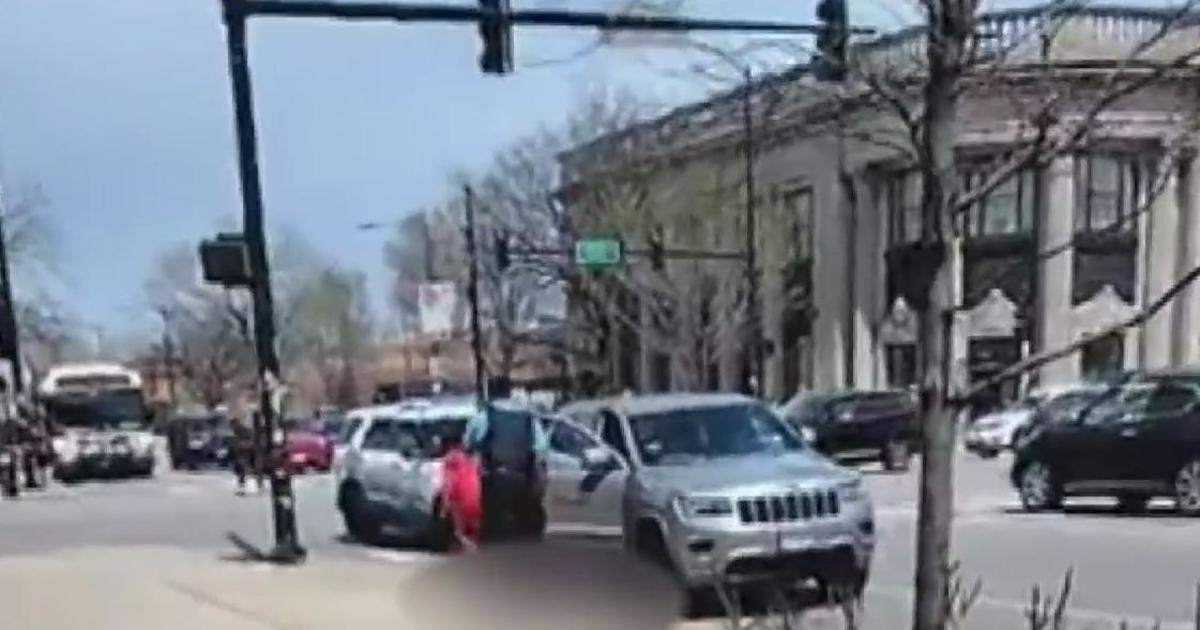 CHICAGO (CBS) – Chicago police are looking for an armed man who killed one man after a brawl in Bronzville.

A man was shot across the street from the Snipes store in Quarter 4700 South Cottage Grove just before 1 p.m.

The road was closed a few minutes before 5 p.m.

A witness working as a security guard across the road told Sabrina Franca of CBS 2 that a quarrel took place inside Snipes that ended on the street along South Cottage Grove. She said the victim tried to get into the car with the woman and the baby when he was shot and fell into the street.

The witness immediately shot the video on his mobile phone. This video shows a woman asking and asking for help when they were waiting for an ambulance and immediately after the suspect fled the scene.

The victim was shot twice in the chest and pronounced dead at the University of Chicago Medical Center.

CBS 2 said the store has cameras.

Police are conducting an investigation.