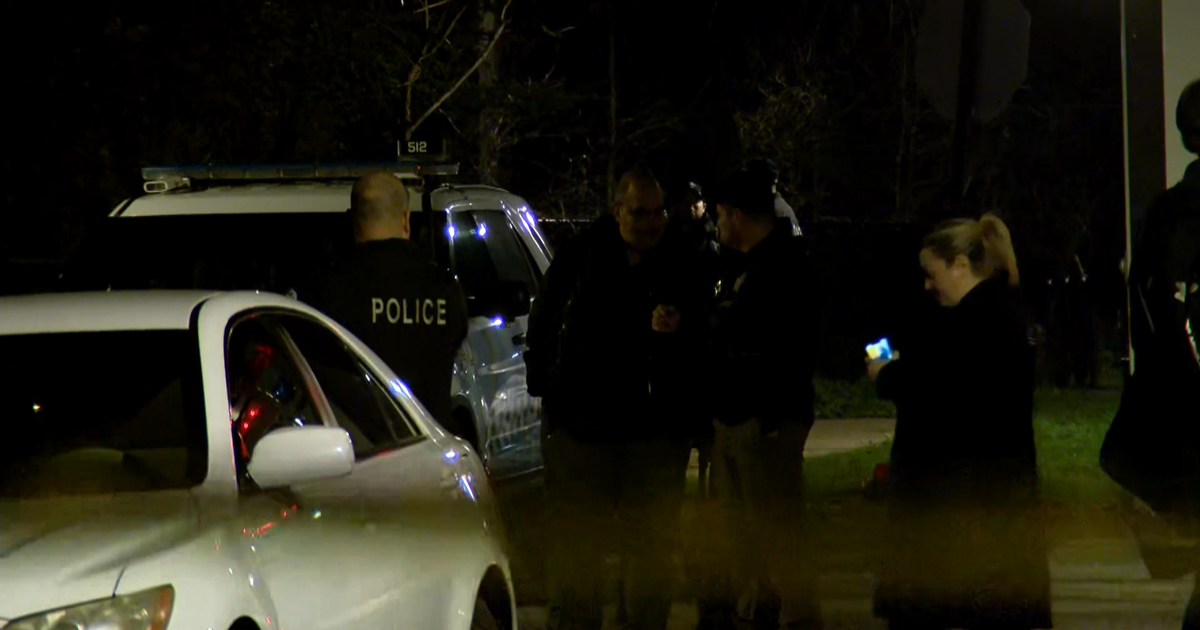 Police told CBS 2 Jackie Costeck that officers from Kalumet County (5th) were on a call about a man with a gun.

Officers clashed with an armed suspect who pointed a gun at officers, police said. Officers shot the man and wounded him.

How many shots were fired is not known.

The fire department said the man was taken to Advocate Christ Medical Center in Oak Lawn in critical condition. No officer was injured.

Police said they found two pistols and a knife at the scene.

The Civil Police Accountability Service said it would conduct an investigation.

Additional details were not available immediately.