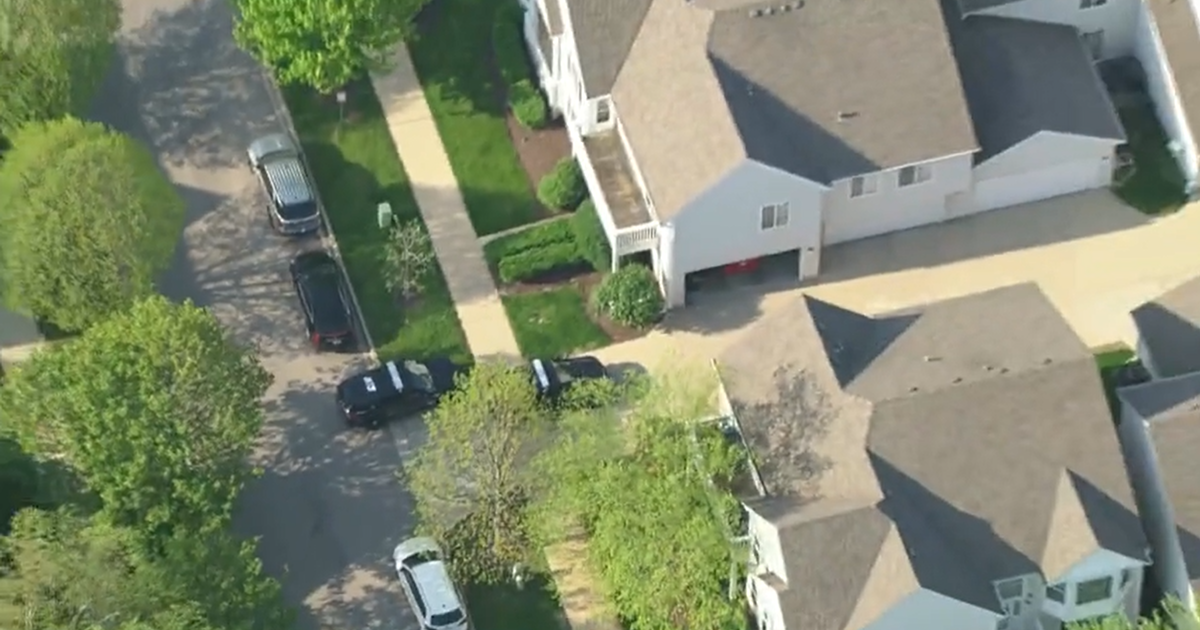 NORTH AURA, Illinois (CBS) – North Aurora police said that on Thursday afternoon officers had to shoot a dog after a dog attacked a 6-year-old boy and pet owner.

Police were called to the 200th quarter of Hidden Creek Lane in North Aurora, near Oak Street, to report a dog attack.

When officers arrived, the dog attacked its owner inside the house, which was closed. Firefighters helped rescue a 2-year-old boy through a window before officers were able to get inside to rescue the dog’s owner.

When the owner of the dog appeared around the corner, covered in blood, the officer fired four shots at the dog, fearing it would attack police and firefighters or bystanders. The dog escaped and was later found alive under the bed and was taken away by an animal welfare officer.

Police learned that the dog attacked a 6-year-old boy who does not live in the house, and the child’s mother, releasing the boy, injured his hands. The dog then began attacking its owner, a man who lived in the house.

Both the boy and the dog’s owner were taken to hospital. Police said the boy was seriously injured. The condition of the man was not reported.