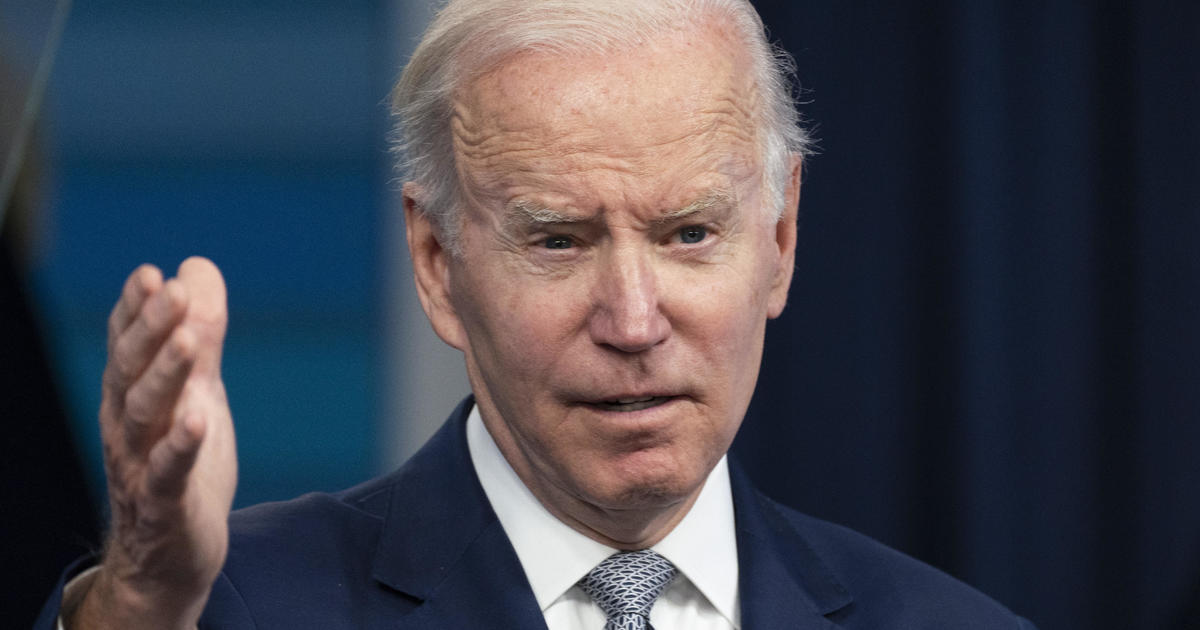 The president will talk about what his administration is doing to fight inflation.

This is because less than a third of Americans say they approve of the way he treats it.

Another issue for Americans is gas prices. On Tuesday, the national average gas reached an all-time high of $ 4.37 per gallon.

Shares also fell. President Biden blames Russia’s invasion of Ukraine, saying it has added to the problems already caused by the pandemic.

The president plans to make a stop at the family farm in Kankakee on Wednesday.

There he will talk about how Russia’s invasion of Ukraine affects food.