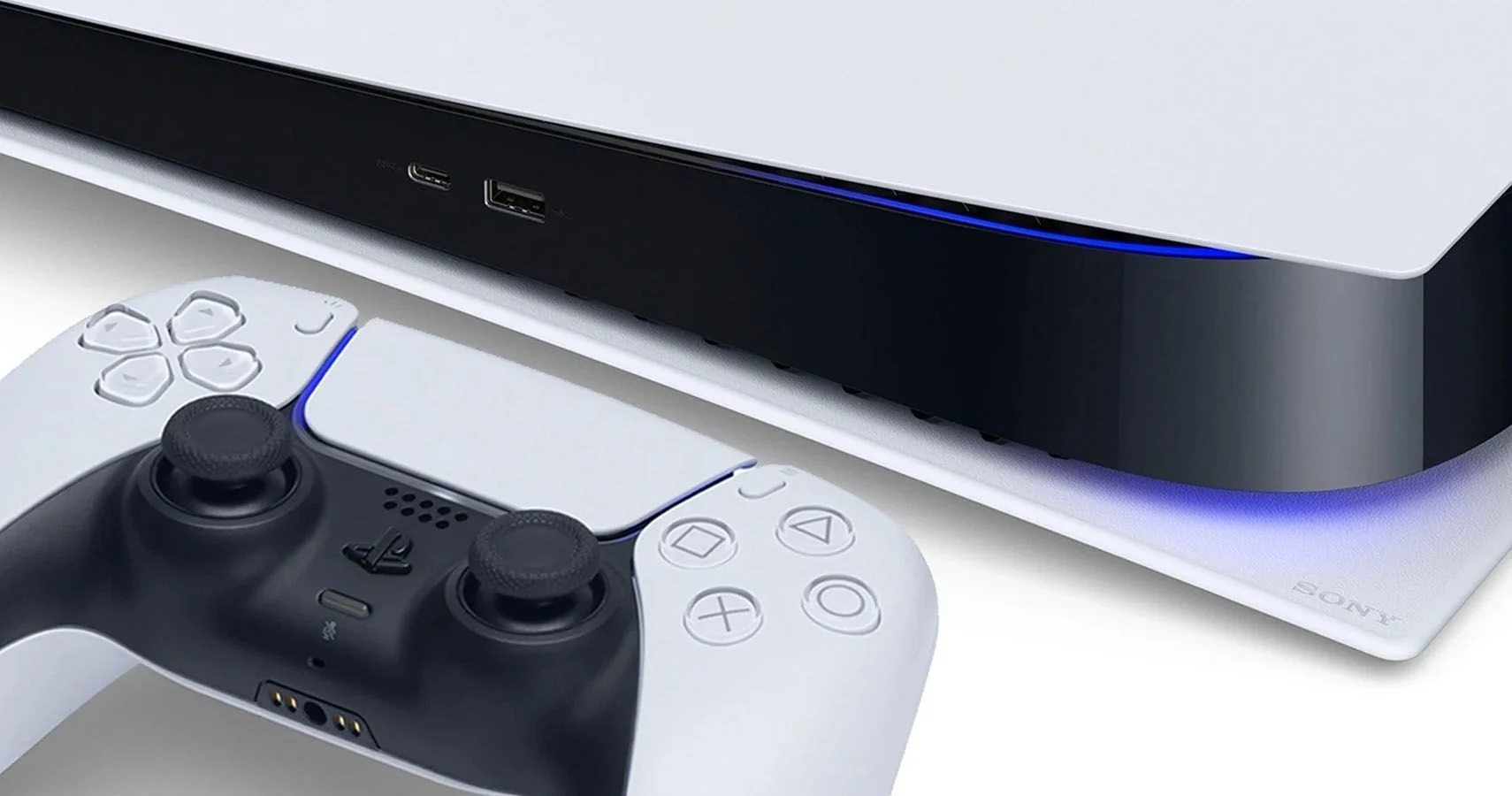 PlayStation is now adding SoulCalibur VI, Blasphemous and more in the last month

PS5 sales began very strongly, ahead of the initial sales of its predecessor console, the PlayStation 4. However, serious supply chain problems damaged Sony’s ability to meet high demand. The company is now targeting 18 million PS5 sales in fiscal year 2022, which is another decrease from the original target of 22.6 million units for fiscal year 2022.

Sony is confident that demand will eventually return PS5 sales to become the company’s fastest-selling console, though in the meantime Xbox Series S | X from Microsoft managed to beat the PlayStation 5 in terms of sales across North America and Europe in the first quarter of 2022.

Although it is returning the PS5 supply chain, Sony is definitely counting on revenue from software and services to offset current hardware issues. But today’s report also shows that PS Plus subscribers declined in the 4th quarter of 2021 from 48 to 47.4 million, and the monthly number of active users (MAU) on the PlayStation Network also declined from 111 to 106 million users. Total sales of gaming software for PS5 and PS4 games also declined: 303.2 million units were sold in fiscal year 2021 compared to 338.8 million units in fiscal year 2020; similarly, sales of first-party games fell from 58.4 to 43.9 million units. Again, 2020 was the year when everyone stayed home during the pandemic, which led to record sales across the gaming industry.

Overall, Sony missed analysts’ estimates of both operating profit and operating profit. The company then announced it would repurchase approximately 25 million shares (2% of the total for $ 1.5 billion over the next year).