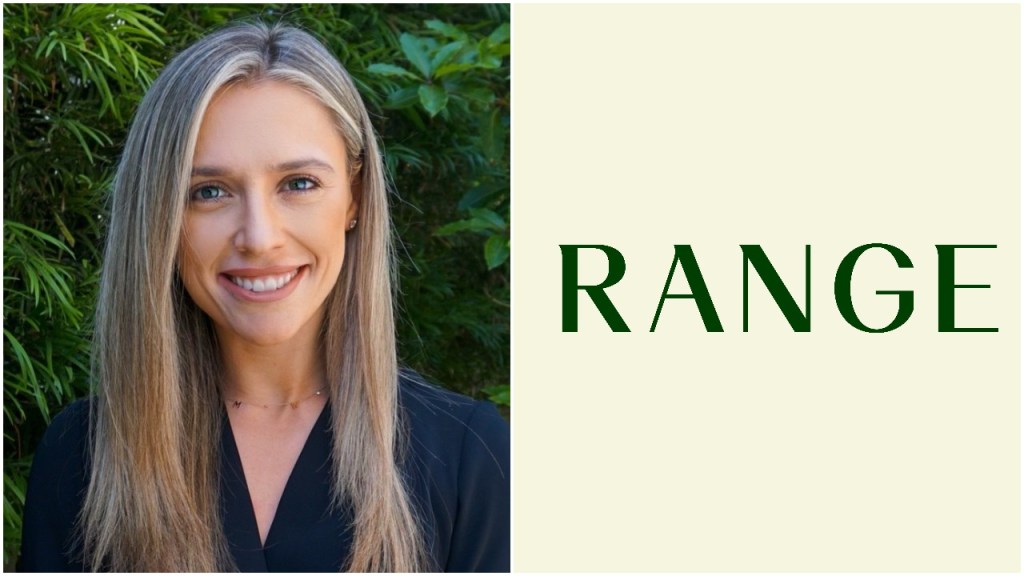 Denise Draperformerly an agent in the alternate ICM team without a script, joined a management and manufacturing firm Range of media partners.

Draper will continue to represent talent, showrunners and production companies in an unrecorded space.

She has spent the last six years as an agent at ICM, representing executive producers including Heather Crowe (Love is blind), Jan Gelfand (Summer house), Karin Jarlstedt (The house is a cute house), Scott Jeffres (Island of Temptation), Elizabeth Jones (The Kardashian), Jeff Tucker (So you think you know how to dance), Ailey O’Neill (Bling Empire), and Darren Ward (Real housewives c New York). This list, among others, will follow her in the Range.

While working at the agency, she sold shows such as Bling Empire, producer Jeff Jenkins Productions, for Netflix, has worked with production companies including Thinkfactory Media and Machete TV, as well as talents such as Flip or flop Christina Hall and her company Unbroken Productions.

Prior to joining ICM, she began her career at Rebel Entertainment Partners.

Peter Michelli of Range Media Partners said: “Denise has an undeniable entrepreneurial spirit and a passion for unwritten business, and we are delighted that she will lead the unrecorded office at Range.”