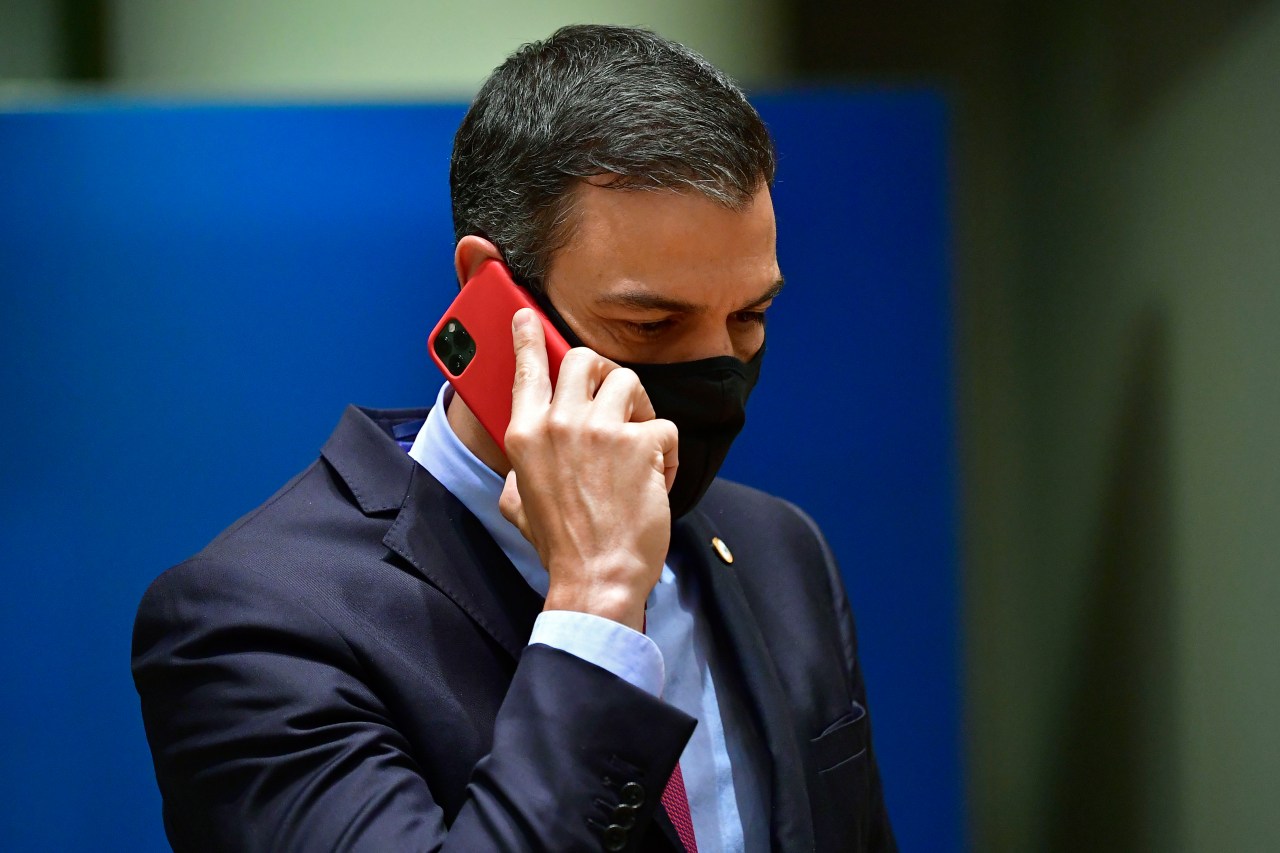 The Spanish news agency EFE and other media outlets report that the Spanish cabinet has agreed that Paz Esteban will be fired as head of Spain’s National Intelligence Center (CNI).

The cabinet is expected to make an official announcement later Tuesday.

The decision came after Esteban last week in a Spanish parliamentary committee behind closed doors admitted that her agency had legally hacked into the phones of several Catalan separatists after obtaining court permission.

Her agency is also under close scrutiny due to recent government revelations that the mobile phones of Prime Minister Pedro Sanchez and his defense minister have also been infected with Pegasus spyware by “outside” authorities.

The 64-year-old Esteban became the first woman to head the CNI in July 2019, initially on a temporary basis before her appointment became permanent in February 2020.