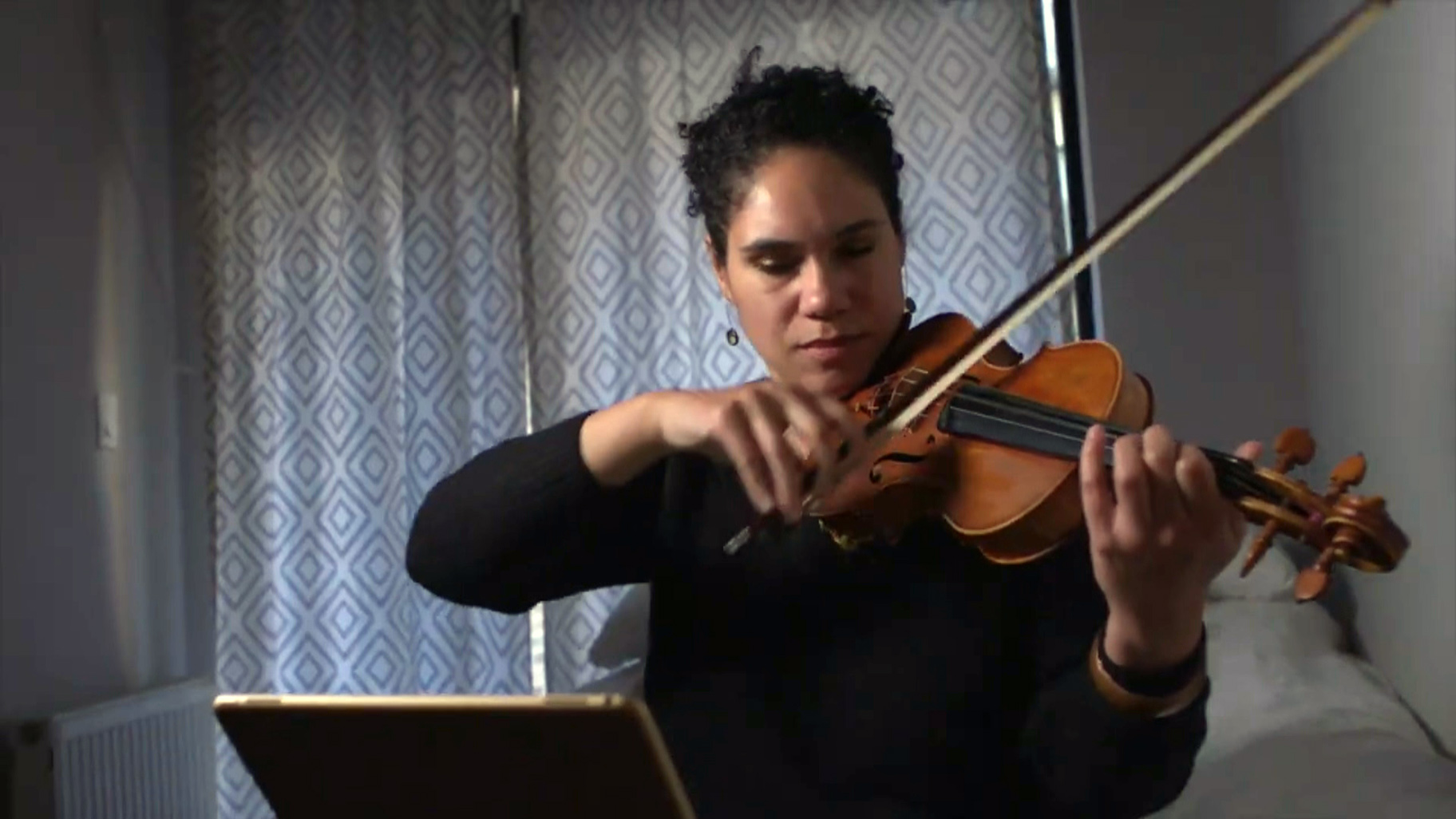 From the age of 4 Jesse Montgomery found solace in music.

“Music has always been a way out or a way out for me. For life, ”says Jesse Montgomery. “Music is a place where you can let go of your thoughts. You are there to be silent, listen and be in the space of sound and allow it to embrace you. It can be very therapeutic and very stimulating. ”

By age 11, Montgomery had written his first play. She has since learned what led her to CSO, where she is Mead’s residency composer, a role she took on last fall.

“Now is an incredible opportunity to be part of this community and bring your experience as a musician, violinist, composer, a fan of diversity in classical music,” says Montgomery.

Some of Montgomery’s plays include “The Current,” “Hymn to All,” and “Overture.” It was through her work as a violinist in other orchestras that she learned to compose for other instruments.

“To learn how to write for a symphony, I had to study the scores of those composers I liked, see which part played. Then remember and remember what it’s like to sit in an orchestra and hear what sounds are coming from, ”Montgomery said. “The overture performed on May 23 is unique in that the orchestra plays in rhythm all the time, except that at one point they diverge. And there are two sections that do two different things. But essentially, this single rhythmic gesture breathes the whole orchestra together. This is something I also played with in terms of orchestration … how can I get the most resonance with this ensemble? ”

Montgomery’s works were also performed by the next generation of contemporary classical musicians, students of the Chicago Musical Pathways Initiative.

“That’s really the point of what I’m doing,” Montgomery says. “I create music so that it can be transferred beyond the time I am here. It’s just a confirmation of such an exchange with young people in general. “

When her residency is over, Montgomery says she will continue to pursue music as a composer and violinist, with one goal in mind.

“I want people to take – whatever they come up with – to have a new perspective on music, that they felt they were involved in something special,” Montgomery said. “There is no right way to hear music. This is ultimately what we do as composers. We try to create a space so that people can create what they enjoy, but have a new open experience for the audience. “

Jesse Montgomery “Overture” will debut at the Harris Theater on Monday, May 23. Tickets start at $ 20.