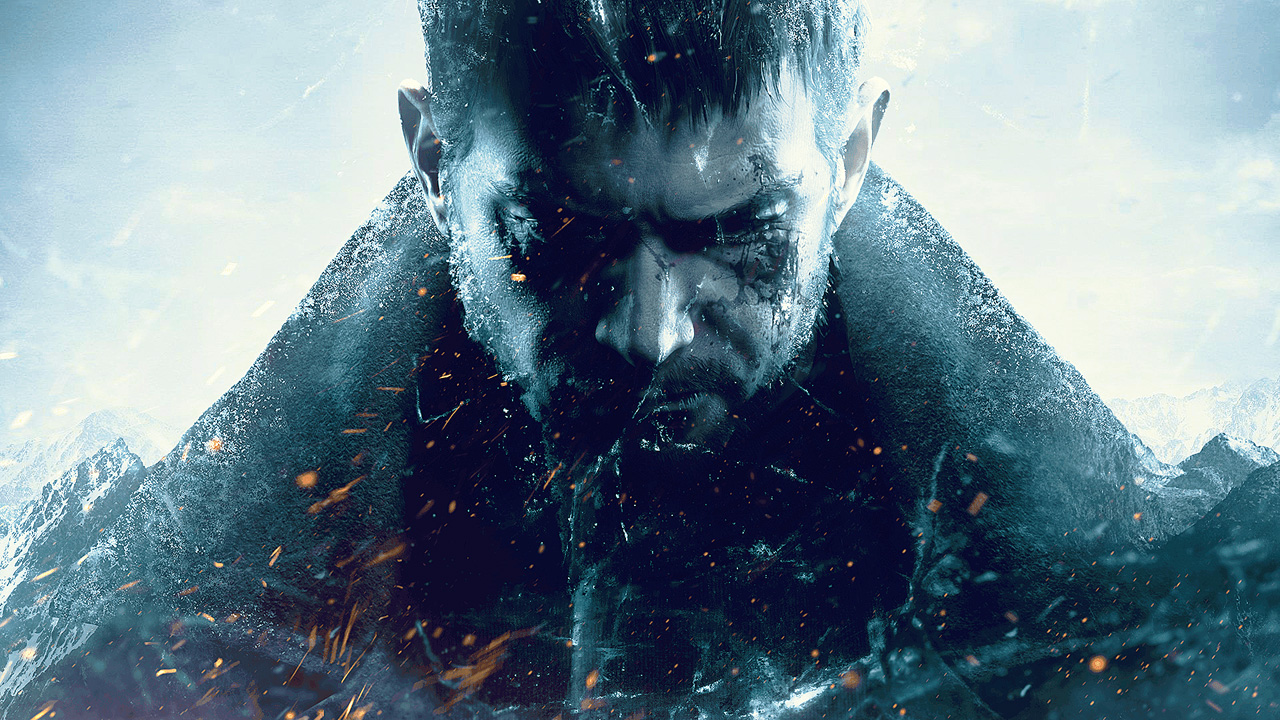 The news was announced by the publishing house the latest financial results for the company ‘s fiscal year ended March 31, 2022. According to an official press release, the latest part of Resident Evil has sold more than 6.1 million copies since its global launch last year on the PlayStation 5, PlayStation 4, Xbox Series X | S, Xbox One and PC.

Resident Evil Village sales exceeded 5.7 million in less than 9 months; The fastest-selling installment in the franchise

“During the fiscal year ended March 31, 2022, Capcom achieved a record high annual video game sales of 32.6 million units in its core business Digital Contents, thanks to the release of new titles in major series such as Resident Evil Village and Monster Hunter Stories 2: Wings of Ruin, and thanks to continued success in increasing sales of catalog titles through the promotion of digital sales, ”Capcom writes.

This business segment showed solid performance: global sales of Resident Evil Village (for PlayStation 5, PlayStation 4, Xbox Series X | S, Xbox One, PC), the latest title in the series, reached 6.1 million units, while sales Monster Hunter Stories 2: Wings of Ruin (for Nintendo Switch, PC), a role-playing game from the Monster Hunter series, has also surpassed 1.5 million units worldwide. In the 2020 issue of Monster Hunter Rise (for Nintendo Switch), the company spurred further growth in its user base by releasing a PC version in January 2022. In addition, growing sales of catalog titles such as the 2019 issue of Monster Hunter World: Iceborne, and the 2017 release of Resident Evil 7 Biohazard have contributed to the revenue supported by their continued popularity.

I wonder as reported back in January this yearCapcom managed to sell 5.7 million copies of the game as of December 31ststreet2021 This means that (approximately) an additional 400,000 copies of the Village have been sold on all platforms in three months – a complete achievement.