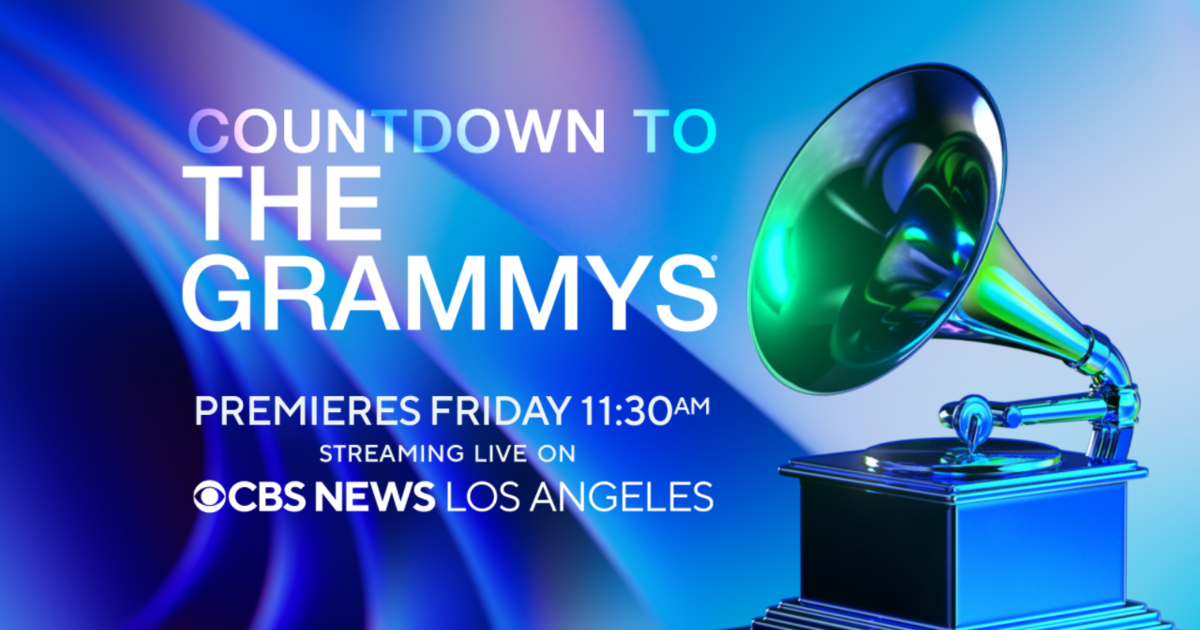 On the eve of the GRAMMY Awards on Sunday night, Susan Marquez had the opportunity to sit down with some of the extraordinary performers and producers nominated for the coveted award in honor of outstanding achievements in the music industry.

See as a Grammy-nominated producer, Rozet Chahed leads us to his studio to show how he came up with the hit “Kiss Me More” by Doja Cat featuring SZA. We will also learn how this musician with classical training became a hitmaker of hip-hop.

Next, see you Michelle Sauner Japanese Breakfast, an indie band with two nominations, including “Best New Artist”. Susan talks to her about Crying In H-Mart, her new best-selling book about Sauner’s relationship with her deceased mother and her connection to her Korean-American identity.

Then see you Valeria June, African-American country singer and Grammy nominee in the nomination “Best American Roots”. If you hear her mix genres, you’ll understand why she’s one of Bob Dylan’s favorite singers!

The premiere of “Countdown to Grammy” will take place on Friday at 11:30 and will be broadcast all weekend on CBS News Los Angeles.