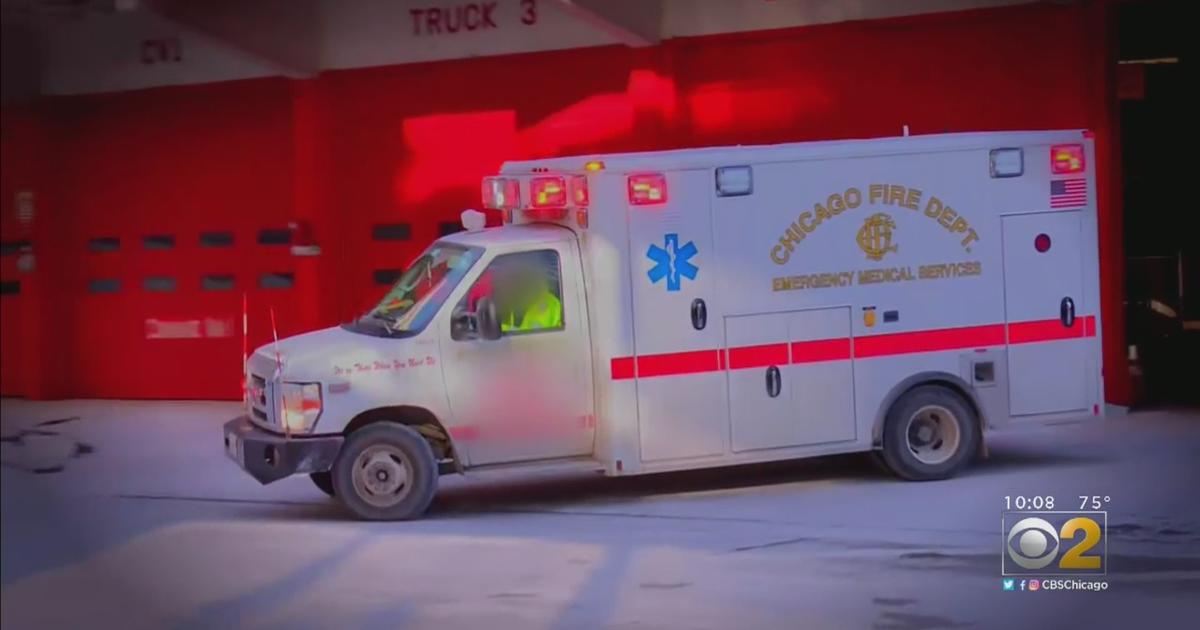 CHICAGO (CBS) – Six people were taken to hospital on Friday night as a result of an accident with several vehicles in the Back of the Yards, which reportedly involved a limousine for prom.

The accident happened on 51st Street and Ashland Avenue.

It was not known at once how many cars were involved, but there were 14 people in each car.