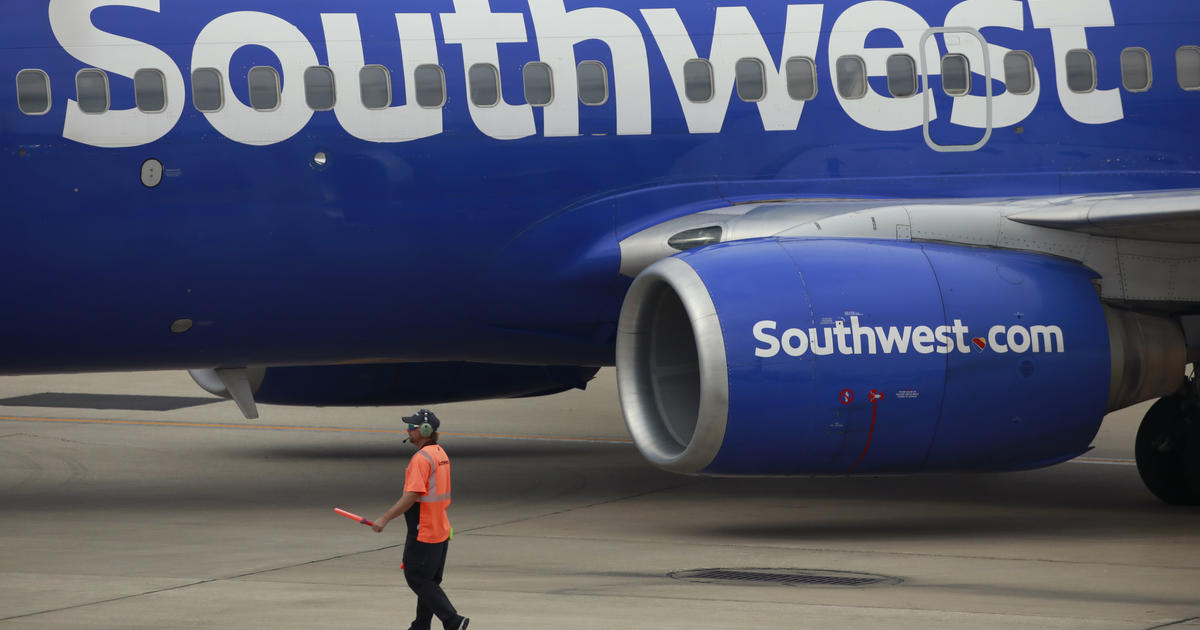 CHICAGO (CBS) – Dozens of flights have been delayed at airports, including Midway, after technology problems broke out at Southwest Airlines on Saturday morning.

In a statement from the airline, they said they faced problems after nightly maintenance.

“Some of our first flights that took off were delayed this morning, and several were canceled after we faced recurring technological problems that arose during routine night maintenance.”

The problem has since been resolved, but the airline said customers may still experience delays due to the problem.

“We sincerely apologize to our customers for the inconvenience and thank our staff who work hard to cover them. We will continue to update customers whose travel with us today may be delayed as a result of resolving issues.”