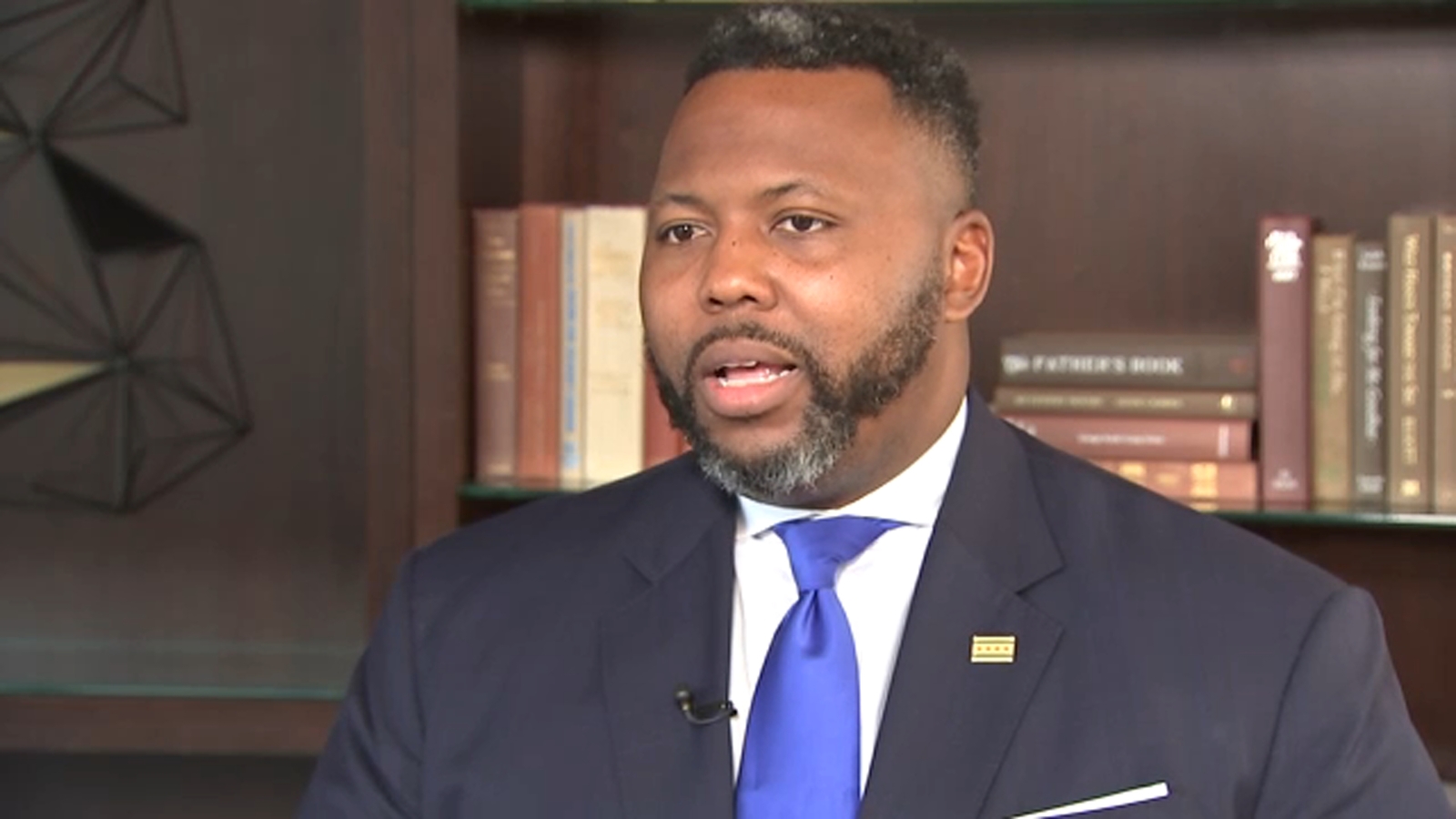 Buckner is expected to announce his candidacy at an event in Chicago’s South Loop on Thursday afternoon.

Chicago businessman Willie Wilson has announced it will run for a third term, and there are still a number of potential mayoral candidates who are still waiting for theirs.

Mayor Lori Lightfoot has not yet officially announced her re-election.

This is the latest news. Stay tuned.