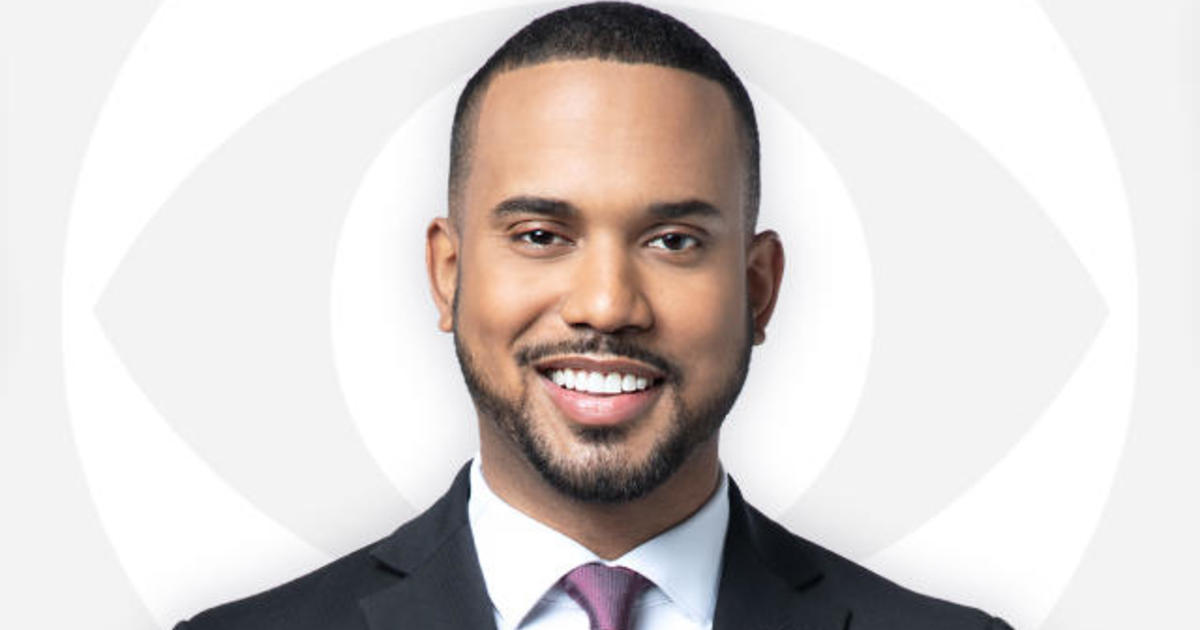 Stephen Graves is a CBS2 Chicago multimedia reporter. He joined the team in September 2019.

The Maryland native is coming to Chicago after three years as a presenter and MMJ at WVEC in Norfolk, Virginia. There he filmed, wrote and edited many exclusive stories.

Some of his most memorable experiences include reports in and after high-profile trials. He also boarded a Navy aircraft carrier and performed historic missions with crews on board. Stephen has been a leading reporter for national histories such as the Virginia Gov. scandal with black faces and the historic damage from a hurricane in North Carolina’s water banks.

His story at the station eventually earned him a regional Emmy nomination.

Stephen began journalism as a presenter and MMJ at KVII in Amaryll, Texas. He first became interested in reporting after working at the PG-CTV cable station in his hometown

He loves journalism because of the opportunity to speak for people who do not usually have the right to vote every day. He also enjoys seeing the piece come together and tell unusual stories through video footage.

Don’t be surprised to see him take pictures in The Loop. And yes, it is much higher than shown on TV!