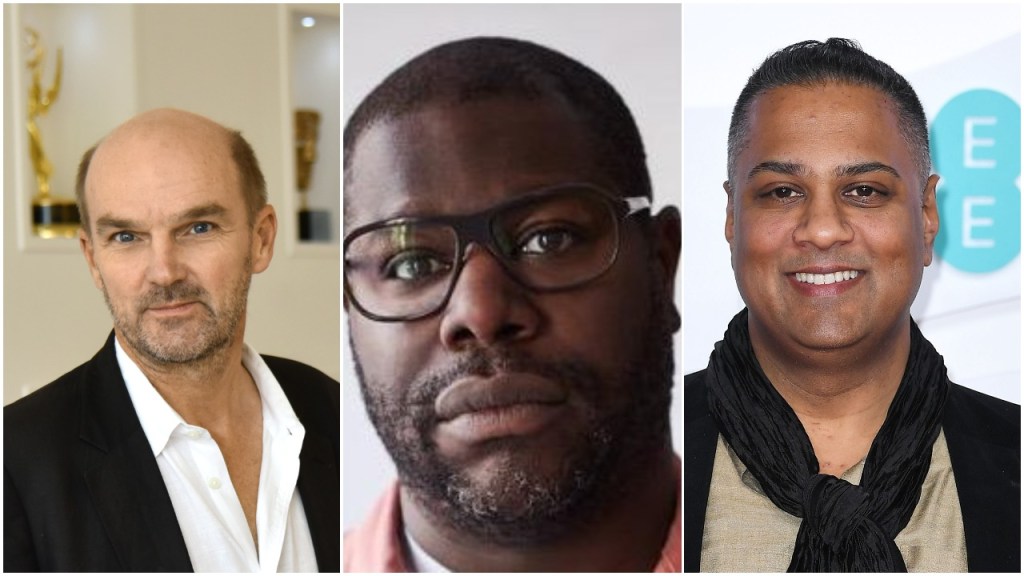 Some of the UK’s biggest stars and creators have released passionate defenses Channel 4 for tonight BAFTA TV Awards following the UK government’s decision on privatization.

McQueen, who won the best series with facts for a BBC document Uprising, hotly said: “The BBC and Channel 4 are something we have to hold on to and fight for every inch of.”

Lambert, whose production company has created some of the network’s biggest hits, including Come dine with me and Gogglebox, who won the Reality & Constructed Factual, described the government’s move as a “destructive plan”.

“If the government goes with this plan to sell Channel 4, much of what makes television good will end without good reason,” added the pioneer British format creator.

Late last month, the government released the iconic White Paper, which confirmed it would continue to sell Channel 4. Since then, the broadcaster has fought back by publishing a rejected alternative proposal that was passed to conservative Boris Johnson in February. The sale is expected to bring the government around £ 1 billion ($ 1.2 billion), but could have a major impact on the country’s thriving manufacturing sector, as Channel 4 will be able to retain rights to its shows for the first time, disrupting an ecosystem that currently ensures that manufacturers keep them.

“Channel 4 trusted me and allowed me to be myself and bring joy to our screens as a black boy,” said Gilligan, who won in The Lateish Show with Mo Gilligan. «Thank you. I really appreciate it. “

Comedy creator and actor Jamie Demetriou, who received his third BAFTA award for the cult comedy Channel 4 Stath Lets Flats, used his speech to applaud the network for giving him such an opportunity. “I would never have done it without you,” he added.

The Channel 4 Defense Choir was launched earlier in the evening by BAFTA Chairman Krishnanda Majumdar, who used his introductory speech to justify the UK public broadcasting sector, in what was certainly coded remarks against the government’s decision to sell.

Majumdar said: “Public television is one of the foundations of distinctiveness and independence of thought in this country.

“Mark Rylance stood on this stage six years ago and said, ‘We are a nation of storytellers, we admire it all over the world … and woe to any government or corporation that stands in its way.’ Now his words have more weight than ever. Now is the time for the industry to unite and stand up for public service broadcasting. ”