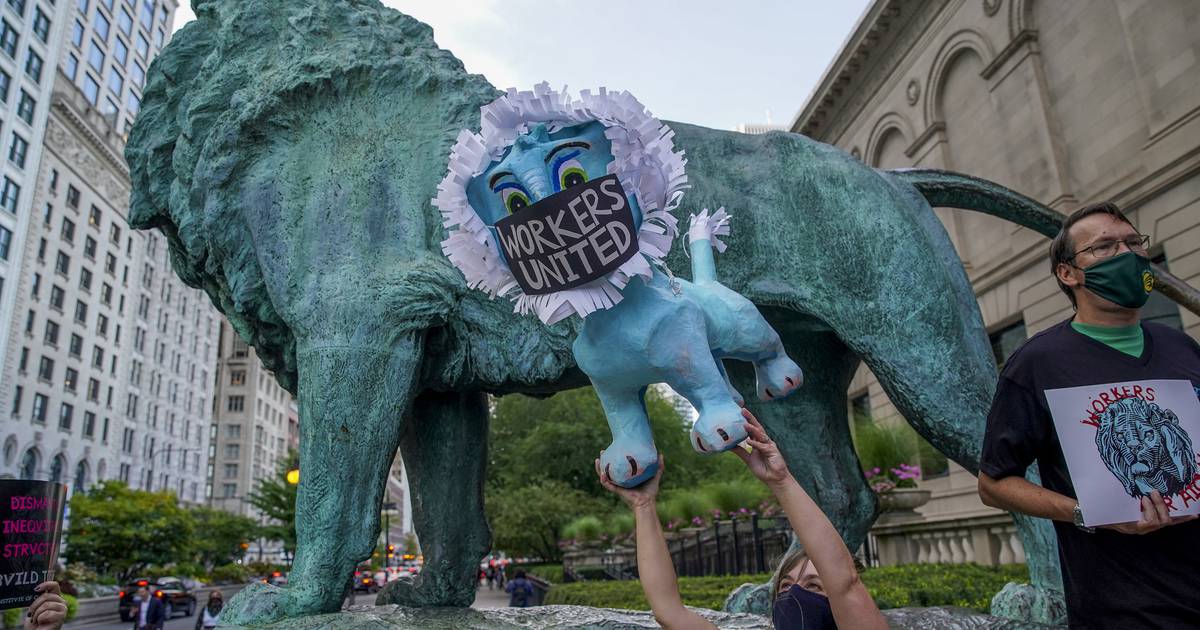 In an open letter published on Tuesday and signed by nearly 200 adjunct professors and school teachers, staff expressed concerns about compensation, occupational safety and benefits.

“Our working conditions are unbearable. We are writing to protest against the two-tier system of compensation and benefits, which creates a permanent lower class of teachers, ”the faculty wrote.

“If part-time teachers do not receive enough support, the whole institution suffers,” the letter reads. “Staff are constantly trained and assisted by disoriented new employees; full-time teachers often have little idea who their colleagues are and how much their workloads and compensations differ; students are taught and instructed by exhausted people, doing too much for too little ”.

In a press release, the trade union of the Institute of Arts said that the organizing committee of the faculty will expand its efforts to collect signed trade union certificates in the coming days, which will be the first step towards applying for union representation. According to the faculty letter, about 600 non-eligible teachers make up more than three-quarters of the school’s teachers.

In January Employees of the Institute of Arts voted 142 against 44 create the first major museum union in the city. Staff at the Chicago Institute of the Arts School 115 against 48 voted in favor of joining the union.

The union now represents about 500 workers, including curators, retailers, custodians and librarians at the museum, as well as research advisers, administrative assistants and postal workers at the school. If a majority of about 600 out-of-office teachers win the vote to join the union, they will more than double its current membership. The teaching staff forms the third negotiating unit of the union, separate from the existing negotiating units for museum and school staff.

“As we shared with teachers, this is a choice that part-time teachers will make individually and collectively,” said Brie Witt, the school’s communications director. “If voted for by the union, the school will work with a negotiating team on issues related to pay, benefits, appointment conditions and other working conditions.”

The Art Institute of Chicago Workers United is part of the American Federation of State, County, and Municipal Employees, which represents community workers nationwide. The union represents museum and librarians across the country, including at the Chicago Public Library.

According to Anders Lindal, a spokesman for the 31st AFSCME Council, which represents museum staff and school support staff, the union and museum management met at their first negotiating session last week.