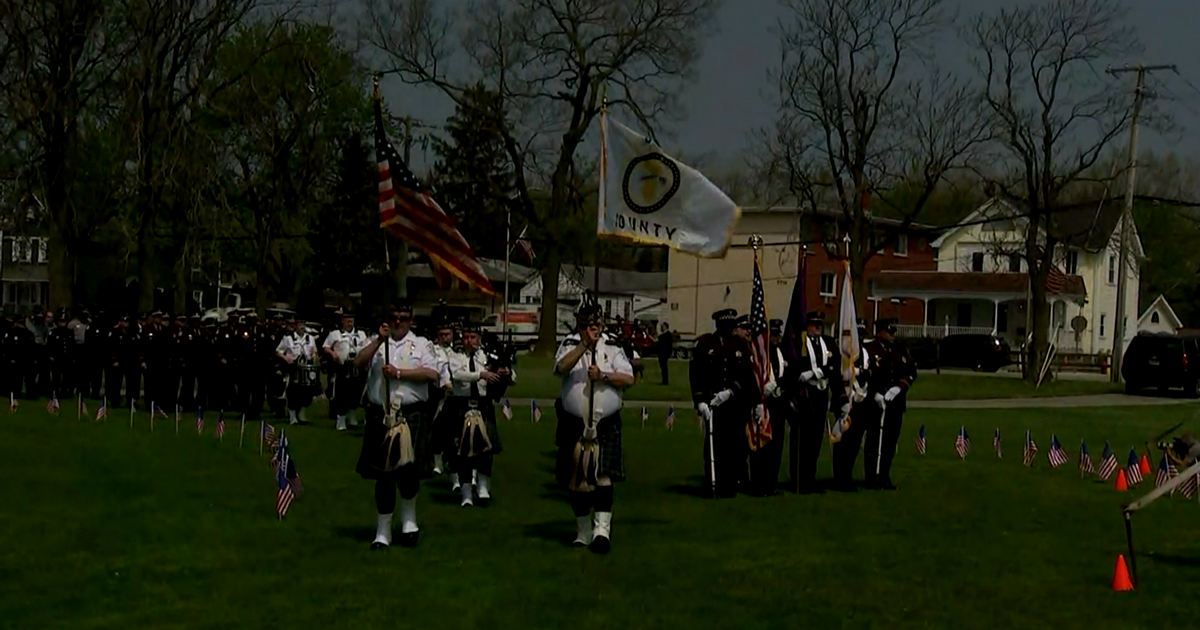 Lyon, Illinois (CBS) – A solemn tribute was paid to the fallen police officers in Cook County on Tuesday.

Law enforcement officials from all over Cook County gathered for the 21st annual ceremony in memory of peace officers at the Charmac Woods Forest Preserve in Lyon.

“She decided to work in the most dangerous areas of Chicago. She didn’t need to, but she chose it, and she showed up every day – ready to go out there and make it a safer place for citizens,” Chicago said. Commander of the Public Security Group. Melinda Linas.

There are plans to build a permanent memorial to peace officers in Chermak Woods.