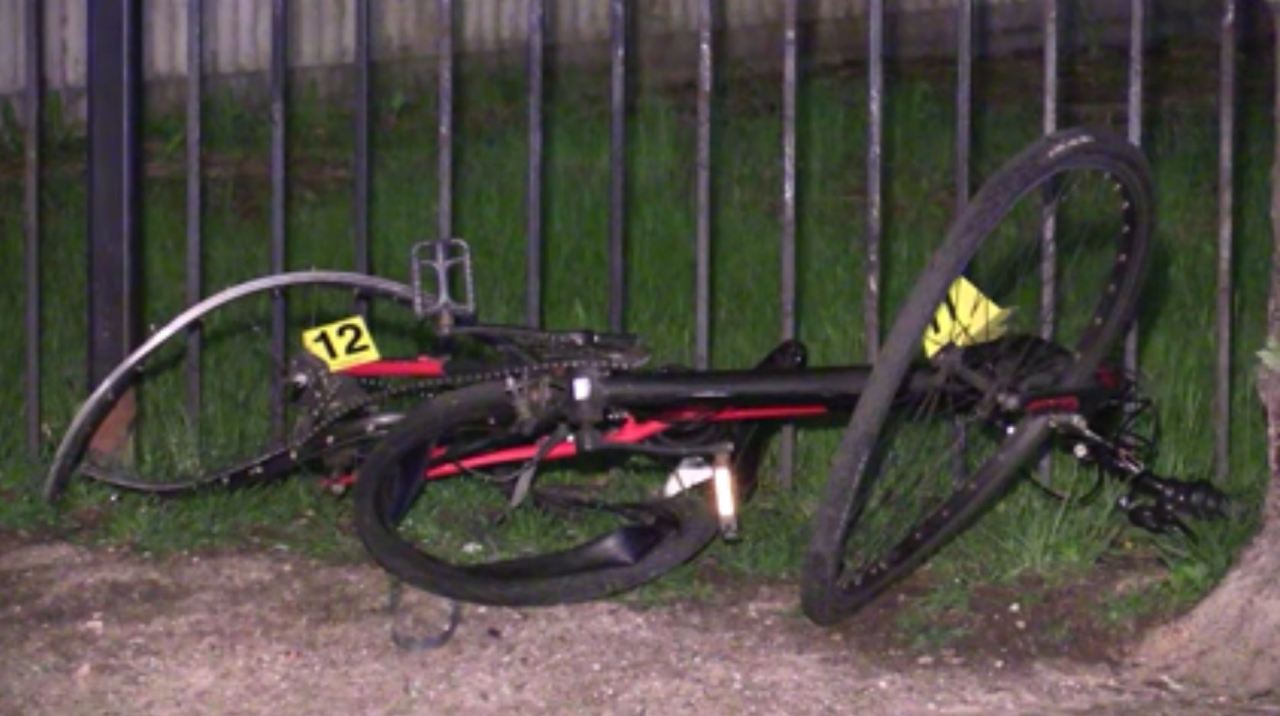 CHICAGO – A 23-year-old boy was riding a bicycle in Old Irving Park when he was hit by a car whose driver did not stop.

Police said the man was riding a bicycle on 3800 North Milwaukee Quarter around 9:20 p.m. on Wednesday when he was hit by a black Nissan Versa.

The man fell off the bike, and the Nissan driver didn’t stop to check it out, and kept riding.

The witness said he called in 911 when he saw a man lying on the street.

“All I heard was a loud bang,” Donald Henderson said. “I thought something was going on with the trains. I went outside and saw a guy lying on the street. “

No one has been detained, an investigation is underway into the incident.

Police said anyone who sees a black Nissan Versa with front passenger bumper damage and headlight damage is asked to call 911.

In 2019, another cyclist was killed in a roadside crash from an incident on Wednesday. Carla Ayela, 37, was killed while riding a bicycle and was hit by a truck.