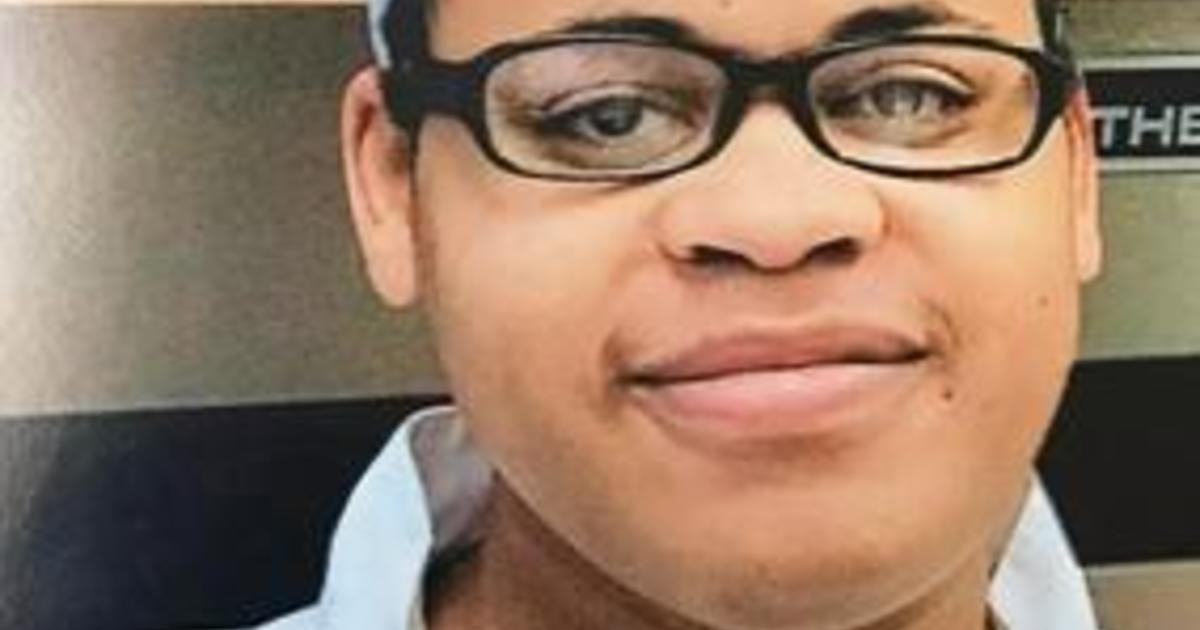 CHICAGO CBS) – The family of a man shot three times during a robbery at Lincoln Park reported his condition on Friday.

According to the family, 23-year-old Dakota Early remains on life support and is still in critical condition. GoFundMe.

He underwent two surgeries, another scheduled for Saturday. Doctors believe that more surgeries will be needed, but it is unknown when they will take place.

“We are NOT and will not lose hope or faith in Dakota. Please continue to pray for him and for the team working with him, as well as for the detectives,” the family said.

Early was walking down Wayne Avenue near Webster Avenue about 3 a.m. Friday when the robber came out of hiding and pointed a gun at him. Giving the criminal the bag, Early reached for the gun, and both fell to the ground, fighting for the gun.

As the victim lay on the ground, the robber again asked his access code before shooting him a second time. After the victim asks for the access code again, the victim, before screaming in pain, tells him a few numbers, and the robber shoots him a third time while he is still lying on the street.

He was taken to a Masonic medical center by a Illinois lawyer in critical condition with two gunshot wounds to the back and one gunshot wound to the head – as a result of partial loss of his colon.

The Early Attack was just one of eight in the area in less than 48 hours.