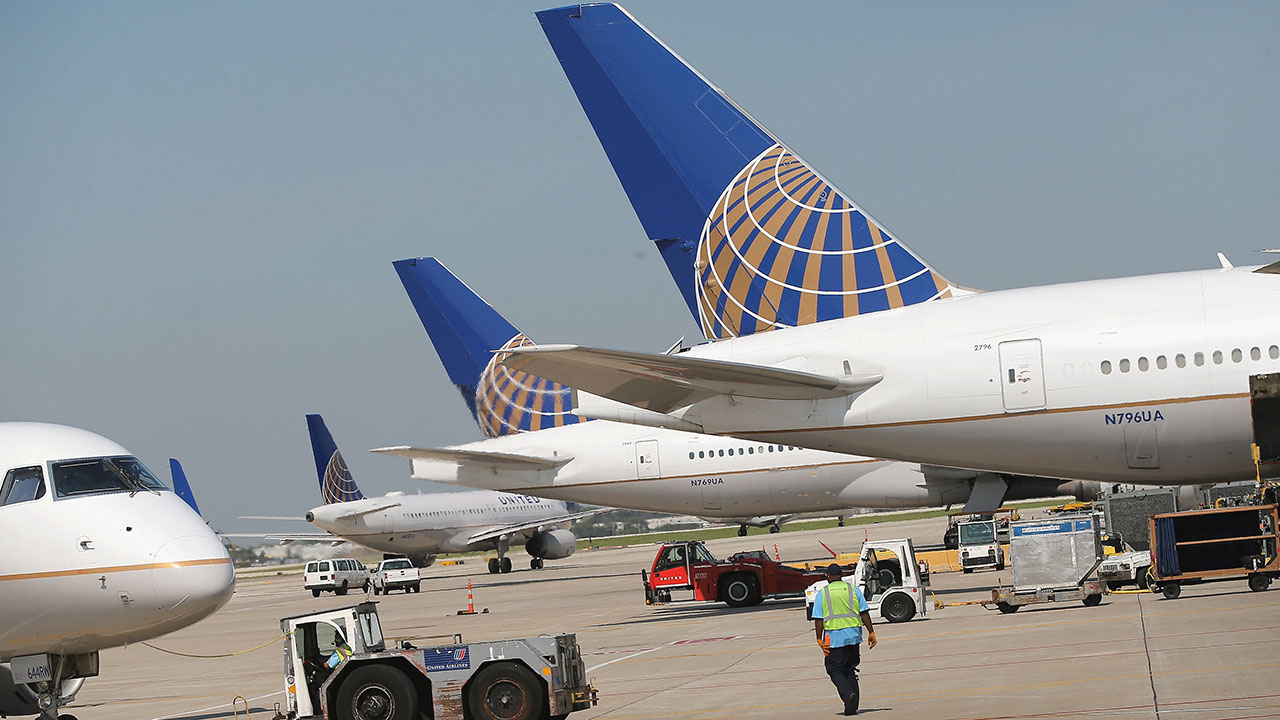 CHICAGO – A 57-year-old man from California has faced a criminal offense after opening an emergency exit on a plane at O’Hare International Airport and gliding on the wing shortly after landingofficials said.

Randy Frank Davila of the 900 West Randrido quarter in Escandido, California, was charged with one count of misconduct after he jumped over several people to open an emergency exit on a moving plane.

Davila was on board a United Airlines flight that took off from San Diego.

Davila is due in court in Chicago on June 27.

No photos or additional information available.