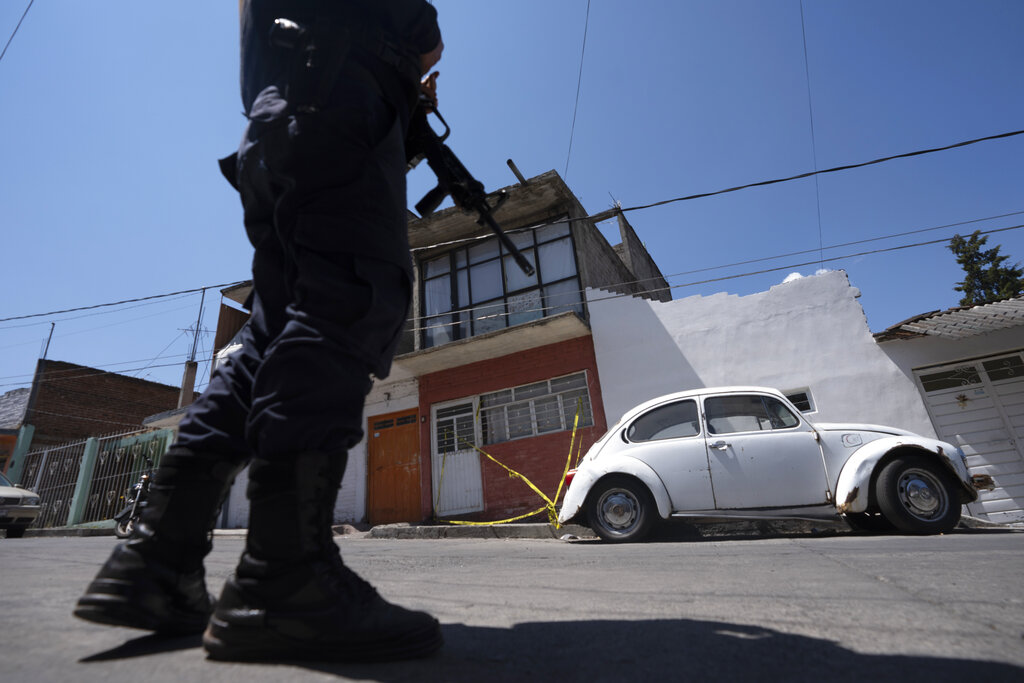 The body of Luis Enrique Ramirez Ramos was found on Thursday on a dirt road near the Mexican capital Culiacan. It was the ninth murder of a journalist or photographer in this country this year.

Although drug cartels are often blamed, not every journalist has written about syndicates, leaving out the question behind the deaths of media representatives.

In the case of Remirez Ramas, his body was wrapped in black plastic. He reportedly died from multiple blows to the head. The news site of Ramirez Ramas “Fuentes Fidedignas” or “Reliable Sources” reported his abduction near his home. He was listed on the site as the “founding director”. Although coverage of cartel activities in it was rare, he reported on local politics, which is also a pressing issue in the country.

The Committee to Protect Journalists said it was complaining about the killings and “called on the authorities to urgently investigate the act.”

Friends of Remirez Ramas said he was worried about revenge back in 2015. However, authorities say he never reported the threats.

Mexican government bodies have been criticized for vague investigations murder of journalists.