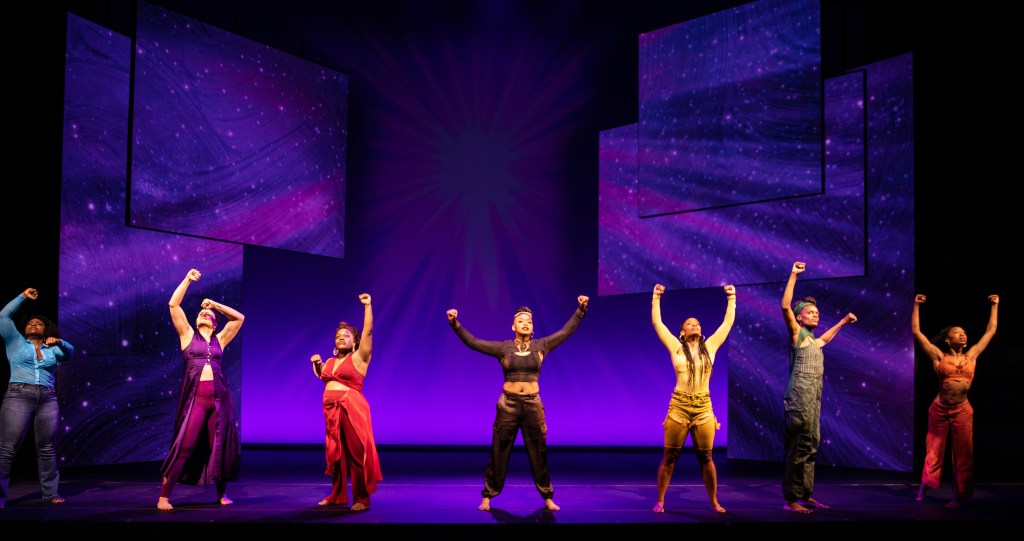 The Broadway revival of Ntozake Shang for colored girls who have thought about suicide / when the rainbow euf, nominated for seven Tony Awards this week extended the engagement for two weeks after previously announcing the closing date.

The play “Choreopoem” directed and choreographed by Camilla A. Brown will now run until Sunday, June 5, at Broadway’s Booth Theater. The previously announced final speech was on May 22nd.

The play also received a boost on social media from a recent mass campaign launched theater journalist and producer Ayanna Prescode, in which donors sponsor pairs of colored people’s tickets that identify women.

The new production of the 1976 play was nominated for a Tony for Best Revival, as well as in the categories of lighting, sound, costume and lead actress (Kenita R. Miller). Brown became the first person to ever be nominated for both Best Directing and Best Choreography, and Revival is the only nominee for a non-musical play in the choreography category.