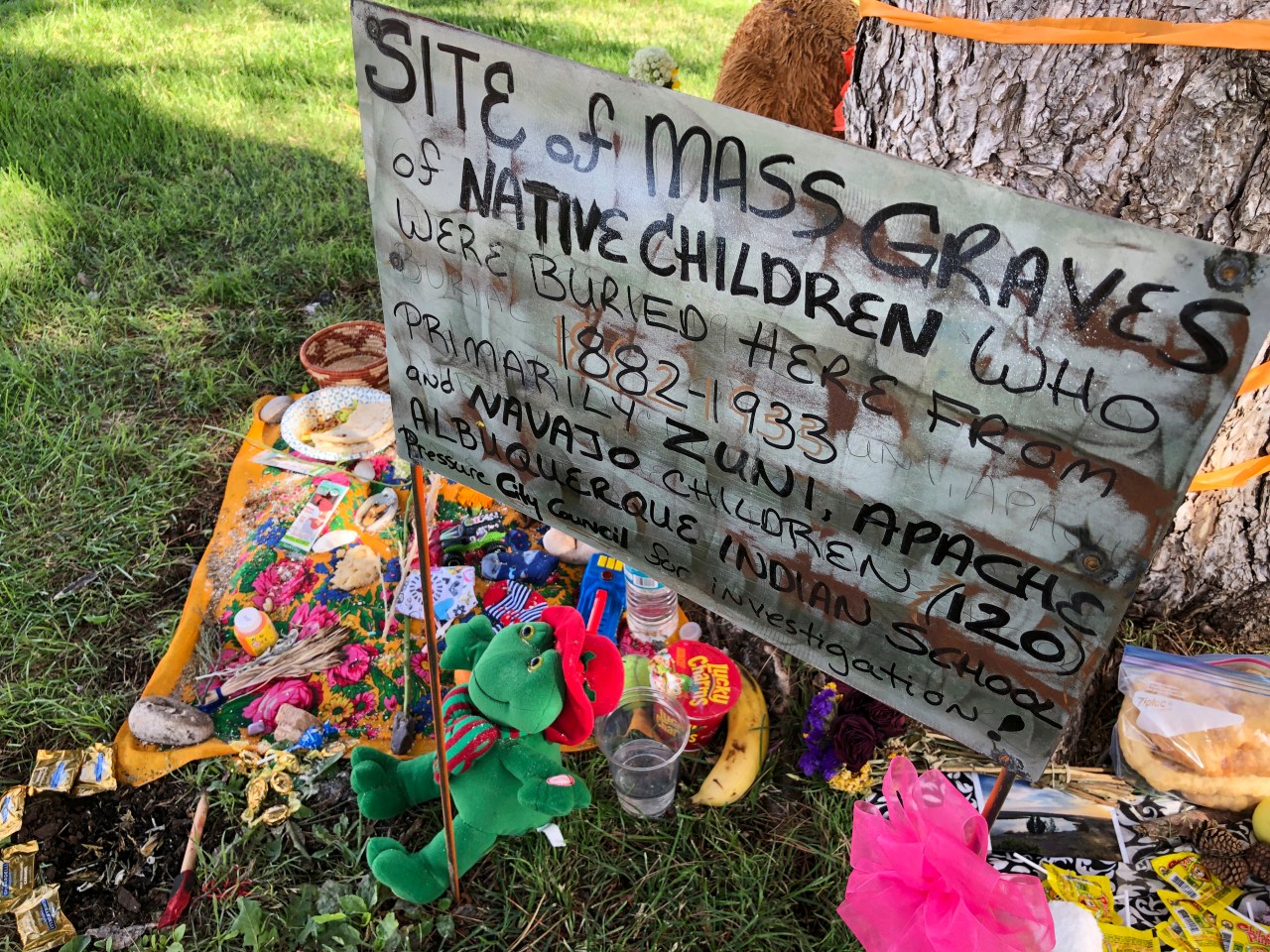 FLAGSTAF, Ariza (AP) – The U.S. Department of the Interior says it will release a report Wednesday that will begin revealing the truth about the federal government’s past oversight of Indian boarding schools.

Home Secretary Deb Haaland announced an initiative last June to investigate the troubled heritage of dormitories that the government has set up and maintained for decades. Indigenous children were usually taken from their communities and forced into schools that sought to deprive them of their language and culture.

Catholic, Protestant, and other churches also ran some schools that are supported by U.S. laws and policies.

The Home Affairs report was prompted by the discovery of hundreds of unmarked graves on the site of former residential schools in Canada, which evoked painful memories for indigenous communities. Haaland said her agency’s report would identify past schools, the location of known and possible burial sites in or near those schools, and identify the names and tribal affiliations of students.

The first volume of the report will be released on Wednesday. The Ministry of Internal Affairs does not say how many volumes have been released.

At least 367 Native American boarding schools operated in the United States, many in Oklahoma, where the tribes were relocated, to Arizona, Alaska, New Mexico, and South Dakota, according to research by the National Coalition Healing Coalition School.

In schools, children were often subjected to military discipline and had their hair cut long. The first curricula were largely focused on vocational skills, including housekeeping for girls. Some children never returned home.

It was difficult to count the number of children killed in schools because records were not always kept. In some places, ground-based radar was used to search for the remains.

A coalition of boarding schools said the work of the Interior Ministry would be an important step for the U.S. in recognizing their role in schools, but noted that the agency’s powers were limited.

Later this week, a subcommittee of the U.S. House of Representatives will hear testimony on a bill to establish a truth and recovery commission modeled on a commission in Canada. Several church groups support the law.