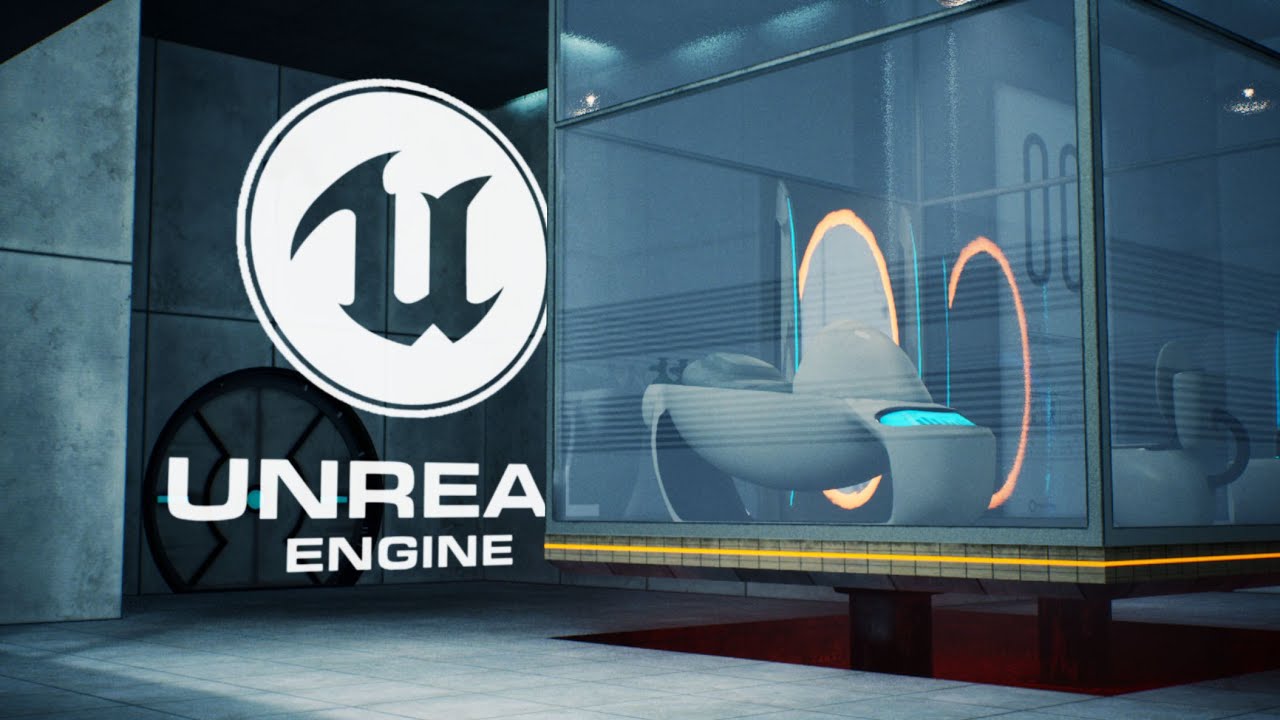 A video with a remake for fans of Portal Unreal Engine 5 has appeared on the Internet, showing the title of the 2007 Valve platform puzzle in the new Epic engine, and it makes us want a proper remake of the next generation.

Since the release of Unreal Engine, there have been many videos showing the titles being reworked in the new Epic engine. Today we wanted to share this video with a remake of the portal, complete with ray tracing. The video with the fan is provided by artist Alfred Beddau and shows the first game environment from the prelude, “Test Chamber 00”, in UE5. We’ve also included some screenshots of this rather spectacular fan project.

Unfortunately, as with most of these Unreal Engine 5 remakes, it is unlikely that the artist will create the entire Portal in the new Epic engine. Also, this remake is unlikely to be published. Beddow, however, mentions that if there is interest from developers, a full remake may be possible.

“Made for a university project, each asset has been restored from scratch with new patterns and textures,” the artist writes. “In some respects, creative freedom has been taken to improve the accuracy of the models, as the originals can be very low quality and difficult to replicate. Some assets, such as walls and doors, were inspired by Portal 2. I admit it’s not perfect and I don’t a few things are missing, but I was on time and unfortunately did not have time to do everything. “

The portal was released for PC, PlayStation 3 and Xbox 360 back in 2007 as part of the Orange Box package.

Portal is a new single player game from Valve. Housed in the mysterious Aperture science labs, the Portal has been named one of the most innovative new games on the horizon and offers gamers hours of unique gameplay.

The game is designed to change the approach of players, manipulate and guess the possibilities in a given environment; similar to how Gravity Gun in Half-Life® 2 introduced new ways to use the object in any situation.

Players must solve physical puzzles and problems by opening portals to maneuvering objects and themselves in space.