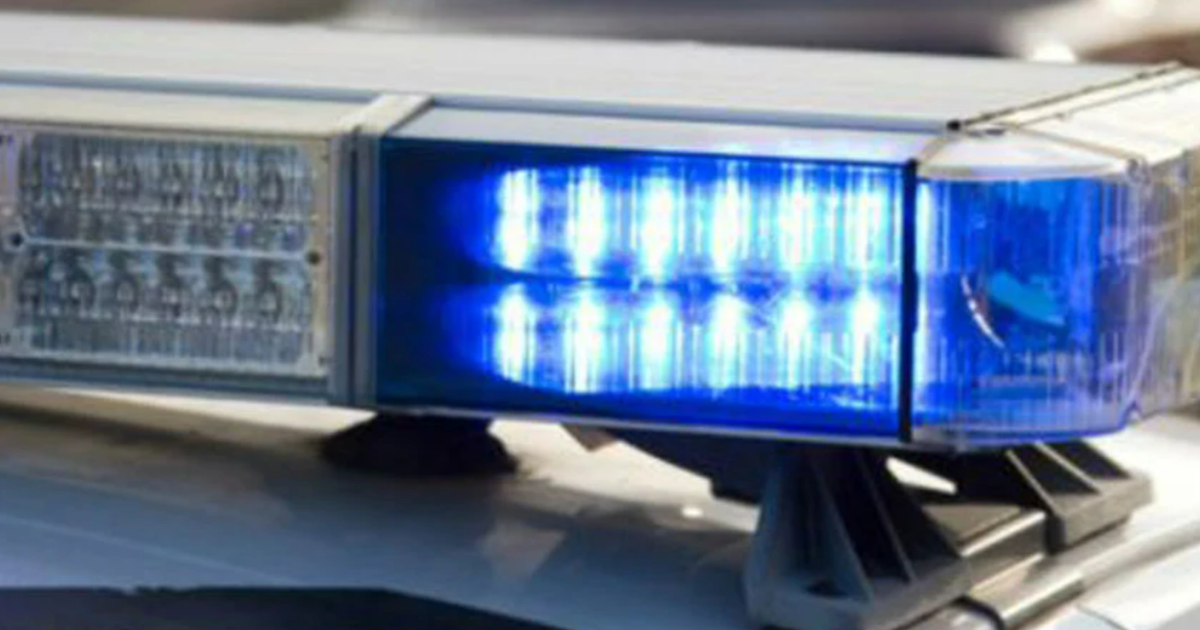 CHICAGO (CBS) – Over the past few weeks, three teenagers have been charged with a number of robberies at or near stops on the CTA red line.

Chicago police said all three had been charged after they approached the headquarters of CPD Area 1 detectives on Monday.

A 15-year-old man is charged with two counts of robbery, accused of robbing a 33-year-old man on April 13 at Harrison Station on Red Line and robbing a woman the same day in 1800’s West Howard Street, about a block from Howard’s stop. The red line.

The 17-year-old also faces two criminal articles on robbery in the same robberies, as well as a felony in robbery of an elderly citizen, for robbery on April 25 of a 64-year-old man at the Addison stop on the street. Red line.

Court information for the three teens was not available immediately.