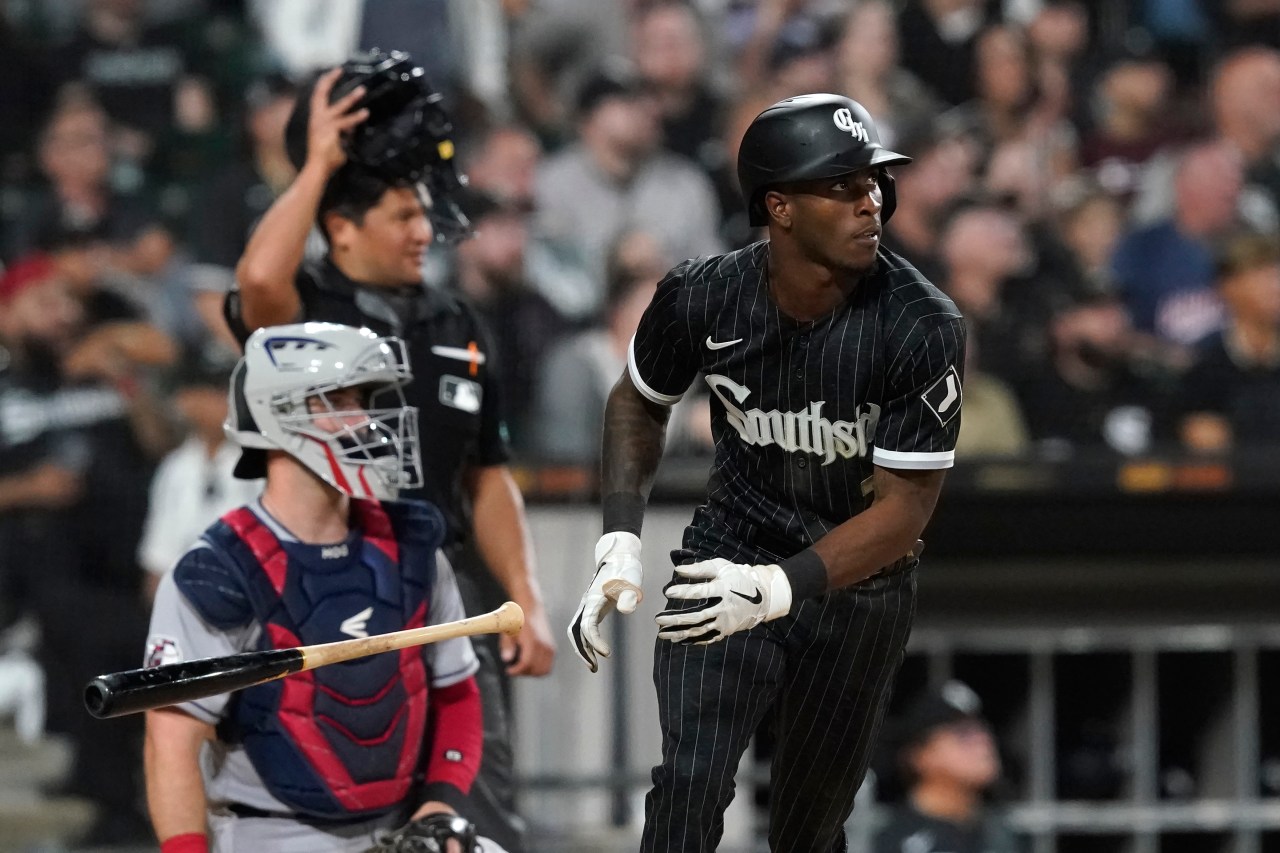 CHICAGO – It looks like the White Sox won’t need to play the game without a short stop thanks to a change in MLB discipline from a gesture made at the Cleveland game earlier this season.

According to the Associated Press, Tim Anderson’s one-game dismissal for giving a middle finger during a game on April 20 at Progressive Field was fined.

Shortstop made that gesture during the first double-header game against the Guardians, in which the White Sox lost 11-1 and Anderson himself made three mistakes. The disqualification for one game was issued by the end of this week, but now he will not have to serve it thanks to an agreement with MLB.

This is the second time Anderson has been disqualified in the last two months since he was banned from three to two games after bumping into a referee on a bench of dust against the Tigers in September 2018 in Camerica Park. 2021

Anderson is enjoying another strong season on the plate as he enters his seventh season in the Premier League with the White Sox. He beats .330 / .363 / .515 with six doubles, four homers and ten RBI. However, he has some problems on the field as he has made nine mistakes in 24 games, which is a surprise as he has only had ten in the entire 2021 season in 122 games.

One of those mistakes happened Monday during a nightmarish ninth inning where the White Sox lost the lead 8-2 when Cleveland scored six runs against the bullpen. Cleveland won 12-9 in 11 innings, ending the team’s winning streak of six games.

Anderson is part of Tuesday’s match against the Guardians and will lead in the second series of three games.