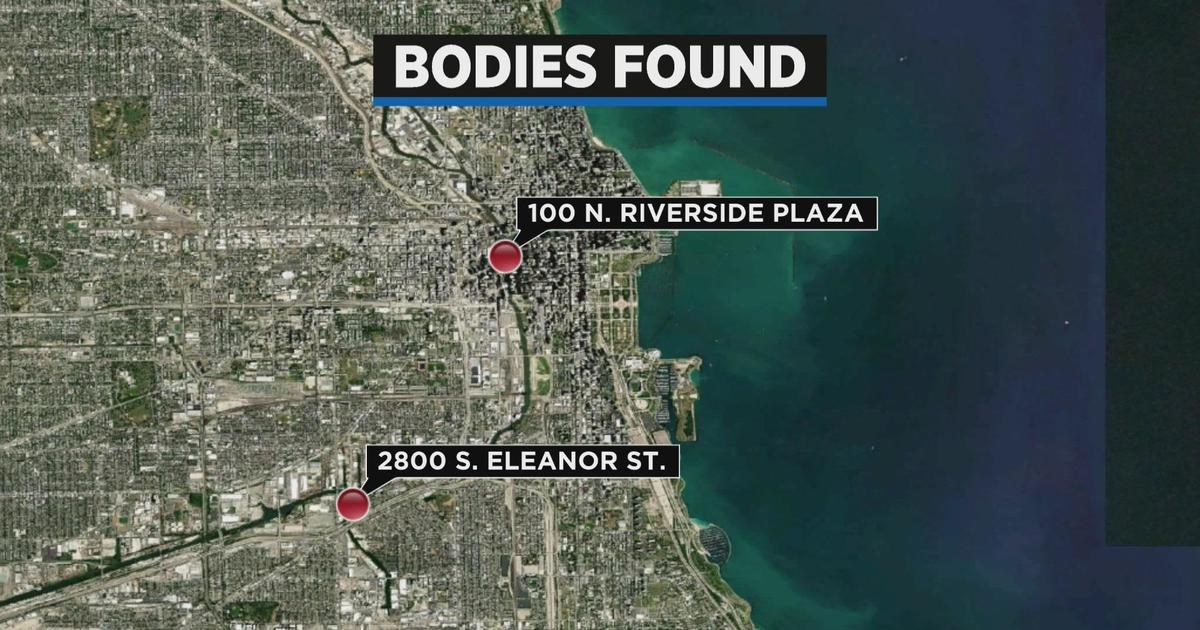 CHICAGO (CBS) – The two bodies were found from the Chicago River in less than an hour Saturday morning, Chicago police confirm.

The body of an unidentified female victim was pulled from the water in South Eleanor’s 2800 block around 10:40 a.m., police said. A Chicago Marine Department of Marine Corps unit said she did not respond and she was pronounced dead at the scene.

Detectives are investigating the death, awaiting the results of the autopsy.

Shortly after 11:36 another body was found in the 100th quarter of North Riverside. An Marine unit pulled an unknown adult woman out of the water, killing her on the spot.

Police do not say the two incidents are related.