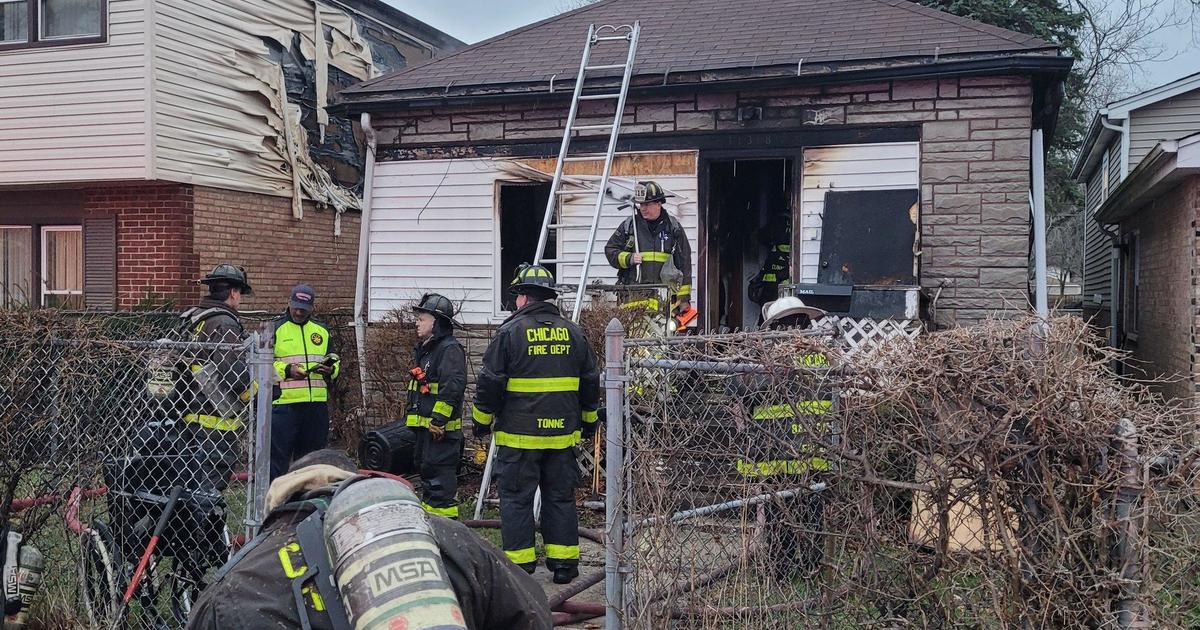 CHICAGO (CBS) – Two people were found dead late Thursday in a fire at a house in the Morgan Park community.

The fire department said two men were found dead in the house. Police said the men were 61 and 63 years old.

The photo from the scene shows a badly damaged one-story house. The fire spread to a neighboring house, which was damaged aluminum siding.

The fire was put out by 19:10. The reason is clarified on Thursday evening.