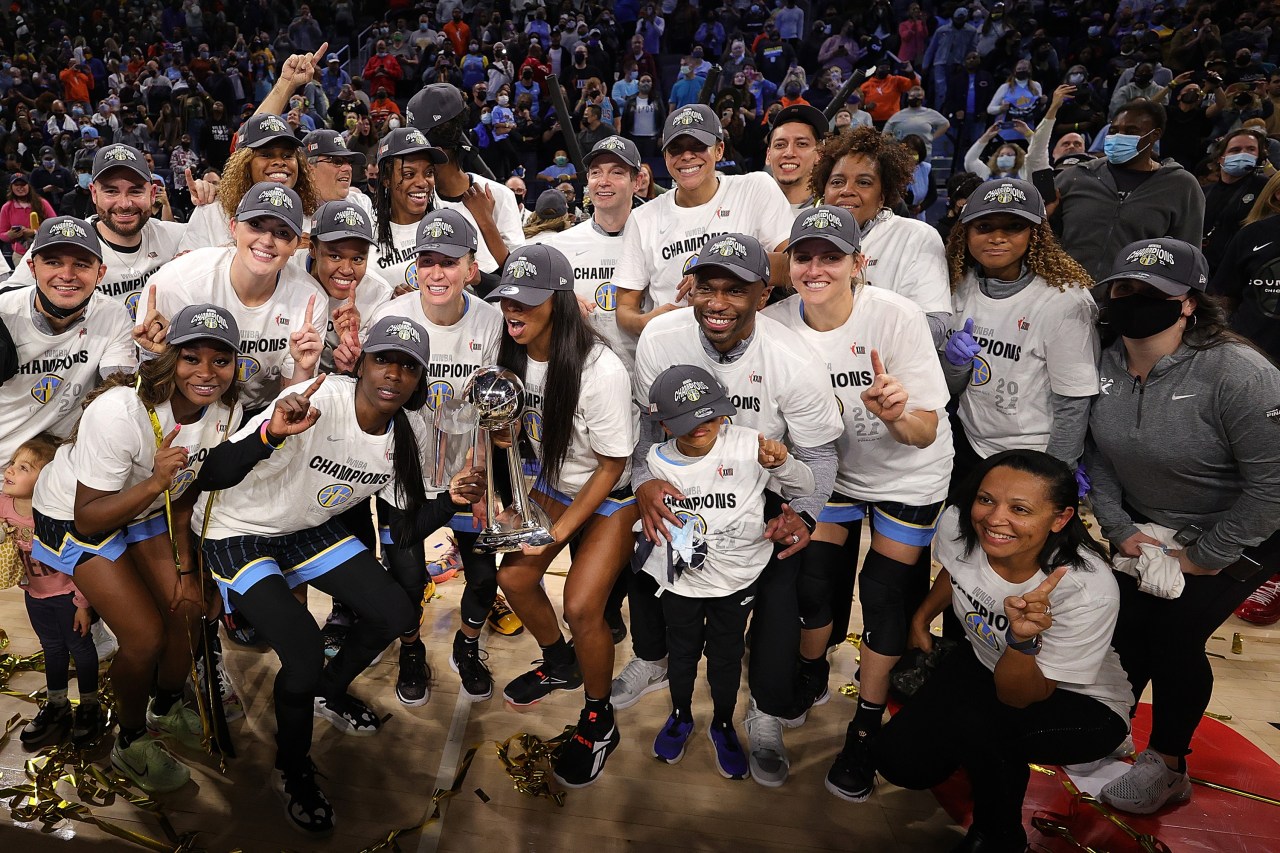 CHICAGO – It was six months of celebrating the first ever WNBA Championship, but now it’s time to get back to work.

Chicago Sky starts defending the title tonight against the Los Angeles Sparks at 7pm at the Wintrust Arena as the team tries to become the first in the WNBA in 20 years to win the championship in a row.

WGN News Now prepares you for the start of the season with a special issue on Sky on Friday. We will hear from a number of players on the team as they set up a campaign of 36 games. Chicago Sun Times writer Annie Costabil also gives us her thoughts on the season and what the team needs to do to bring home another championship.

Larry Hawley hosts this live show on WGN News Now on the Sky and you can watch it live in the video above.