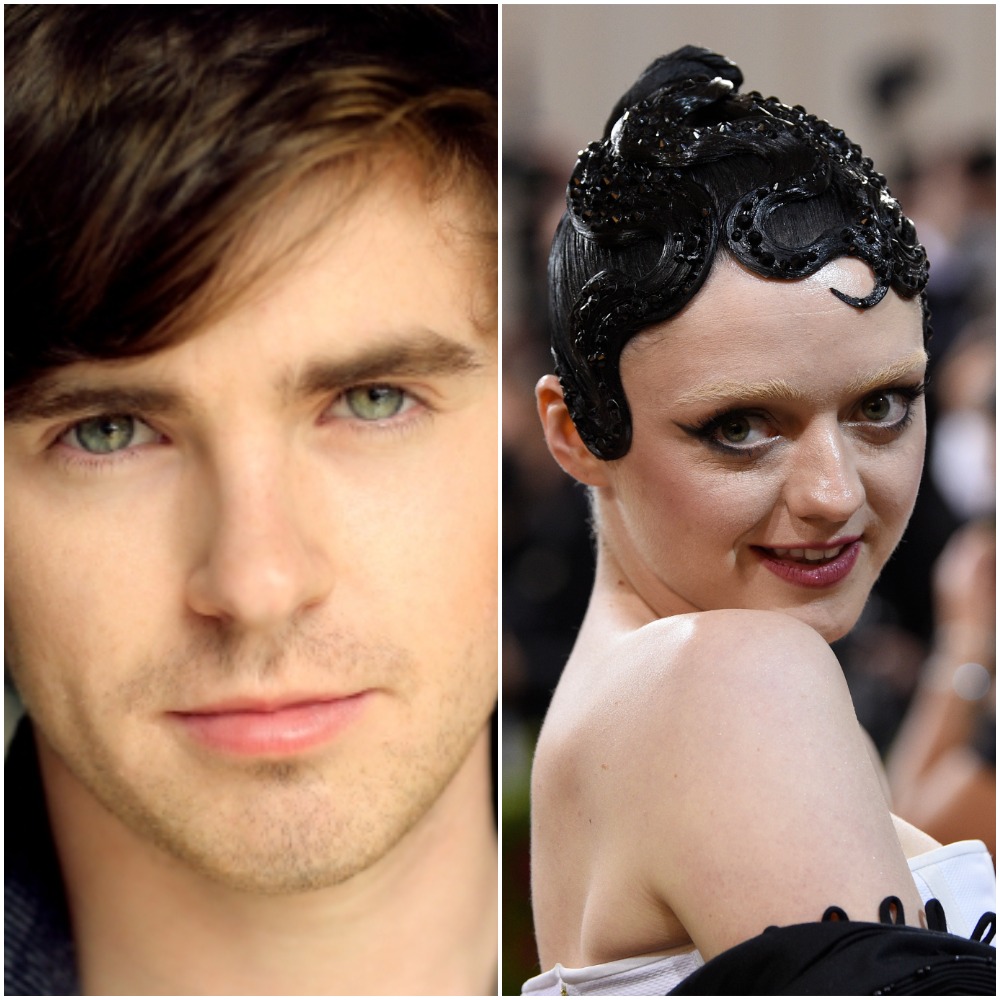 WestEnd Movies launches international sales in Cannes Sinner V. Saintsa comedy based on the real story of the sex scandal of the so-called “concocted Mormons”. Macy Williams and Freddie Highmore lined up to the stars. Tim Kirkby (Fleabag, Veep, The Pentaverate) is a director with filming that will begin in the first quarter of next year in the US and the UK.

The screenplay was written by Jill Hopp and is based on the book Joyce McKinney and the Mormon Case in Chains Anthony Delano as well as informational messages. The film takes place in Los Angeles and London in the 1970s. The film traces a scandal that has led the eccentric beauty queen MENSA to take extreme measures to prevent the Mormon church from stealing her sexual obsession: a Mormon missionary. Director Erol Morris previously addressed this topic in a 2010 documentary, Tabloid.

Mark Williams (Accountant, Ozark, honest thief) and Andriana Williams (Head of Inspire Zero Gravity). Andriana Williams says: “It’s rare to find an extraordinary true story with compelling characters and such whimsical twists. The all-consuming passion, absurd law-breaking and outrageous antics made the news around the world then and can be sure to entertain today. ”

Kirby adds, “I’ve never read more of a feverish dream about a script that draws the reader into a journey into sex, obsession and rock and religion like Sinner V. Saints. Obsessive, first love is a wonderful prerequisite, and sprinkle on top of a deadly true story of kidnapping, bizarre supporting characters and the era of free love, and you will get a cocktail of something very strong. It’s nice to ride in the world of our anti-heroine Joyce McKinney. ”

Maya Amsel, managing director of WestEnd Films, said: “Sinner V. Saints takes us on a major journey and we were immediately captivated by Jill’s witty script that enlivens this incredible true story. Combining this with Tim’s exciting directorial vision, we are confident that this insane, colorful film will surprise and delight viewers around the world. ”