Changing clocks twice a year may be more than just a biannual annoyance. Carol Yepes/Moment via Getty Images

As people in the U.S. prepare to turn their clocks ahead one hour in mid-March, I find myself bracing for the annual ritual of media stories about the disruptions to daily routines caused by switching from standard time to daylight saving time.

About a third of Americans say they don’t look forward to these twice-yearly time changes. An overwhelming 63% to 16% majority would like to eliminate them completely.

But the effects go beyond simple inconvenience. Researchers are discovering that “springing ahead” each March is connected with serious negative health effects. 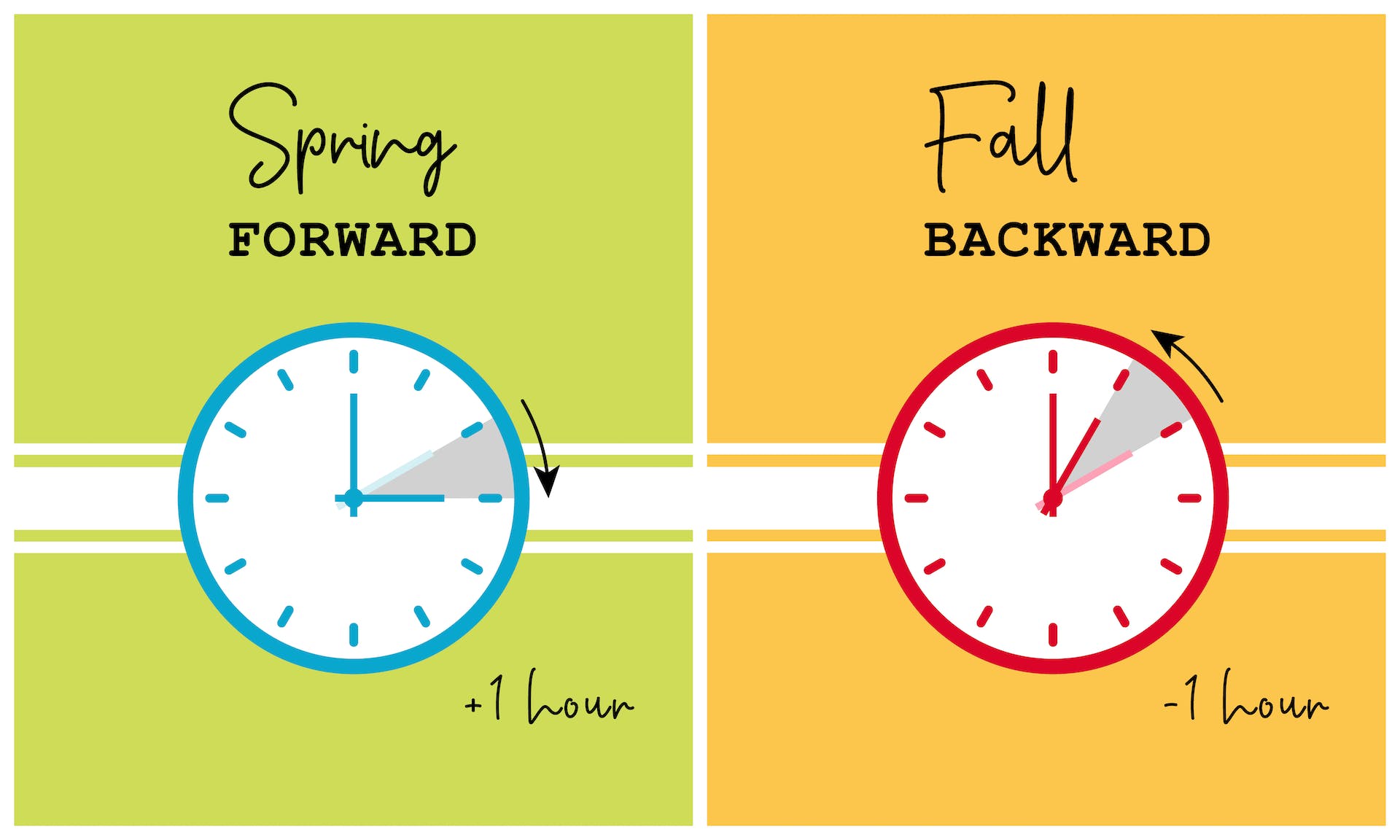 I’m a professor of neurology and pediatrics at Vanderbilt University Medical Center in Nashville, Tennessee, and the director of our sleep division. In a 2020 commentary for the journal JAMA Neurology, my co-authors and I reviewed the evidence linking the annual transition to daylight saving time to increased strokes, heart attacks and teen sleep deprivation.

Based on an extensive body of research, my colleagues and I believe that the science establishing these links is strong and that the evidence makes a good case for adopting permanent standard time nationwide – as I testified at a recent Congressional hearing.

“Falling back” – going from daylight saving time to standard time each November by turning the clocks back one hour – is relatively benign. While some people may feel thrown off balance and need a few weeks to recover, research hasn’t linked it to serious impacts on health.

Springing forward is harder on the body, however. This is because our clock time is moved an hour later; in other words, it feels like 7 a.m. even though our clocks say it is 8 a.m. So it’s a permanent shift to later morning light for almost eight months – not just for the day of the change or a few weeks afterward. This is particularly notable because morning light is valuable for helping to set the body’s natural rhythms: It wakes us up and improves alertness.

Although the exact reasons are not yet known, this may be due to light’s effects on increasing levels of cortisol, a hormone that modulates the stress response or the effect of light on the amygdala, a part of the brain involved in emotions.

In contrast, exposure to light later into the evening delays the brain’s release of melatonin, the hormone that promotes drowsiness. This can interfere with sleep and cause us to sleep less overall, and the effect can last even after most people adjust to losing an hour of sleep at the start of daylight saving time.

Because puberty also causes melatonin to be released later at night, meaning that teenagers have a delay in the natural signal that helps them fall asleep, adolescents are particularly susceptible to sleep problems from the extended evening light of daylight saving time. This shift in melatonin during puberty lasts into our 20s.

Adolescents also may be chronically sleep deprived due to school, sports and social activity schedules. For instance, many children start school around 8 a.m. or earlier. This means that during daylight saving time, many young people get up and travel to school in pitch darkness.

This study found that western edge residents had higher rates of obesity, diabetes, heart disease and breast cancer, as well as lower per capita income and higher health care costs. Other research has found that rates of certain other cancers are higher on the western edge of a time zone.

Scientists believe that these health problems may result from a combination of chronic sleep deprivation and “circadian misalignment”. Circadian misalignment refers to a mismatch in timing between our biological rhythms and the outside world. In other words, the timing of daily work, school or sleep routines is based on the clock, rather than on the sun’s rise and set.

Congress instituted daylight saving time during World War I and again during World War II, and once again during the energy crisis of the early 1970s. The idea was that having extra light later into the afternoon would save energy by decreasing the need for electric lighting. This idea has since been proved largely inaccurate, as heating needs may increase in the morning in the winter, while air conditioning needs can also increase in the late afternoon in the summer.

Another pro-daylight saving argument has been that crime rates drop with more light at the end of the day. While this has been proved true, the change is very small, and the health effects appear to outweigh the lower rates of crime.

After World War II, it was left to state governments to set the start and end dates for daylight saving time. Because this created many railroad scheduling and safety problems, however, Congress passed the Uniform Time Act in 1966. This law set the nationwide dates of daylight saving time from the last Sunday in April until the last Sunday in October.

In 2007, Congress amended the Uniform Time Act to expand daylight saving time from the second Sunday in March to the first Sunday in November, dates that remain in effect today.

The law allows states and territories to opt out of daylight saving time, however. Arizona and Hawaii are on permanent standard time, along with Puerto Rico, the U.S. Virgin Islands, Northern Mariana Islands, Guam and American Samoa. Now, many other states are considering whether to stop falling back and springing ahead.

The question then becomes: Should they pick permanent daylight saving time or permanent standard time?

Standard time most closely approximates natural light, with the sun directly overhead at or near noon. In contrast, during daylight saving time from March until November, the natural light is shifted unnaturally by one hour later.

Understand new developments in science, health and technology, each week. Subscribe to The Conversation’s science newsletter.

I am listed on the endorsements page of Save Standard Time. I provided an individual endorsement. I do not receive any financial, grant, or other support from this organization.

15 reasons we should get rid of daylight saving time

1. A guy invented it to look for bugs

2. People always get the name wrong

3. Not helpful for farmers

5. Easy to live without it

7. Throws off your sleep

13. Bad for some businesses

Get local news delivered to your inbox!