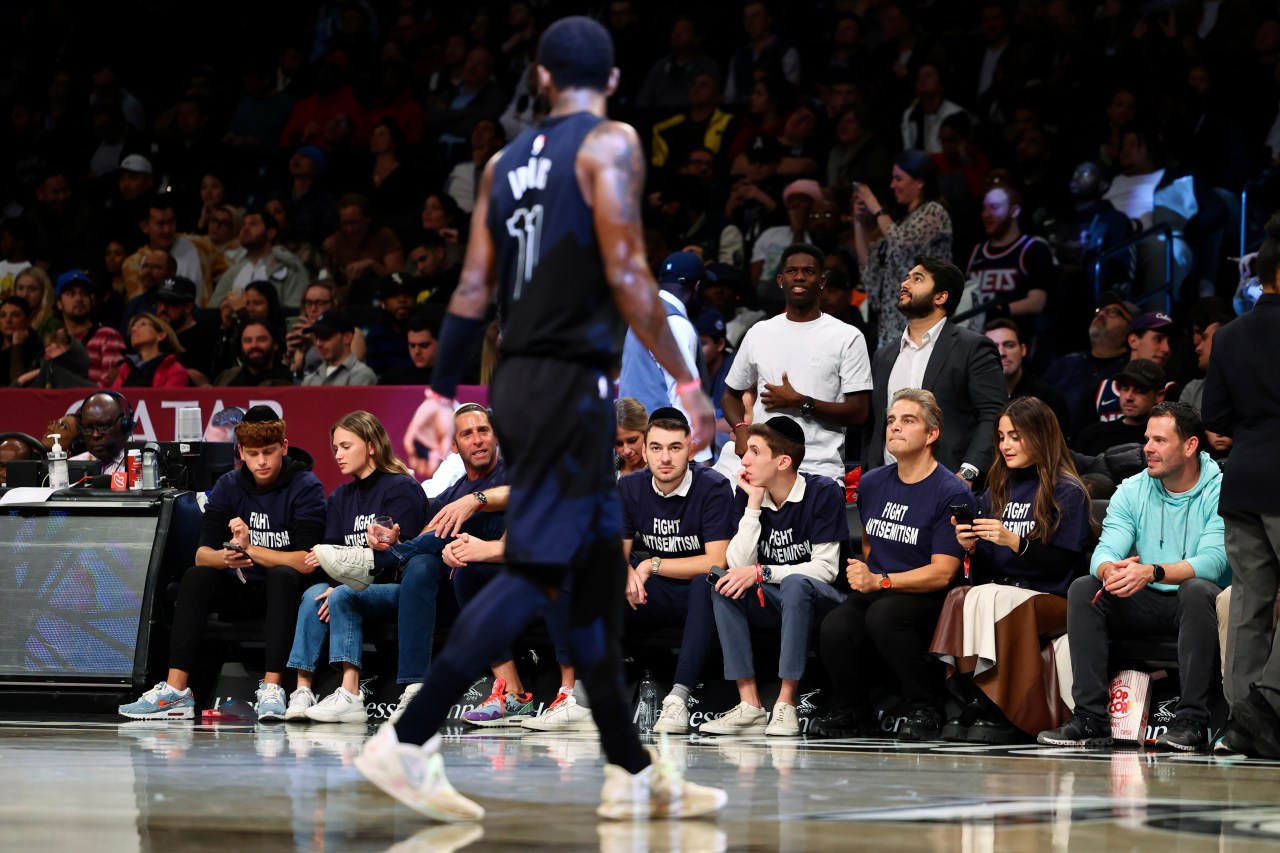 On Thursday, Irving tweeted a link to the movie Jew Is A Negro: Wake Up Black America. The synopsis on Amazon states that the film “reveals the true identity of the children of Israel.”

He defended his decision to do so on Saturday, then deleted the tweet on Sunday after a massive outcry, including criticism from Nets owner Joe Tsai and the Anti-Defamation League, as well as an NBA statement condemning all forms of hate speech.

Irving said Saturday that he accepted all religions and defiantly defended his right to publish whatever he believed.

“I’m not going to give up what I believe in,” Irving said. “I will only get stronger because I am not alone. There’s a whole army around me.”

Nets coach Steve Nash said Monday that he sees it as “an opportunity for us to grow and get new perspectives.”

“I think the organization is trying to take that position, otherwise they can communicate through it and try to come out in a better position and with more understanding and more empathy for each side of this discussion and situation,” Nash said.

Irving has previously supported the idea that the Earth is flat, recently shared an old clip from conspiracy theorist Alex Jones, and was unavailable for most Nets home games last season because he refused to get a COVID-19 vaccination as mandated in New York.

The Nets then declined to extend his contract this summer, meaning Irving could be in his final season with the team.