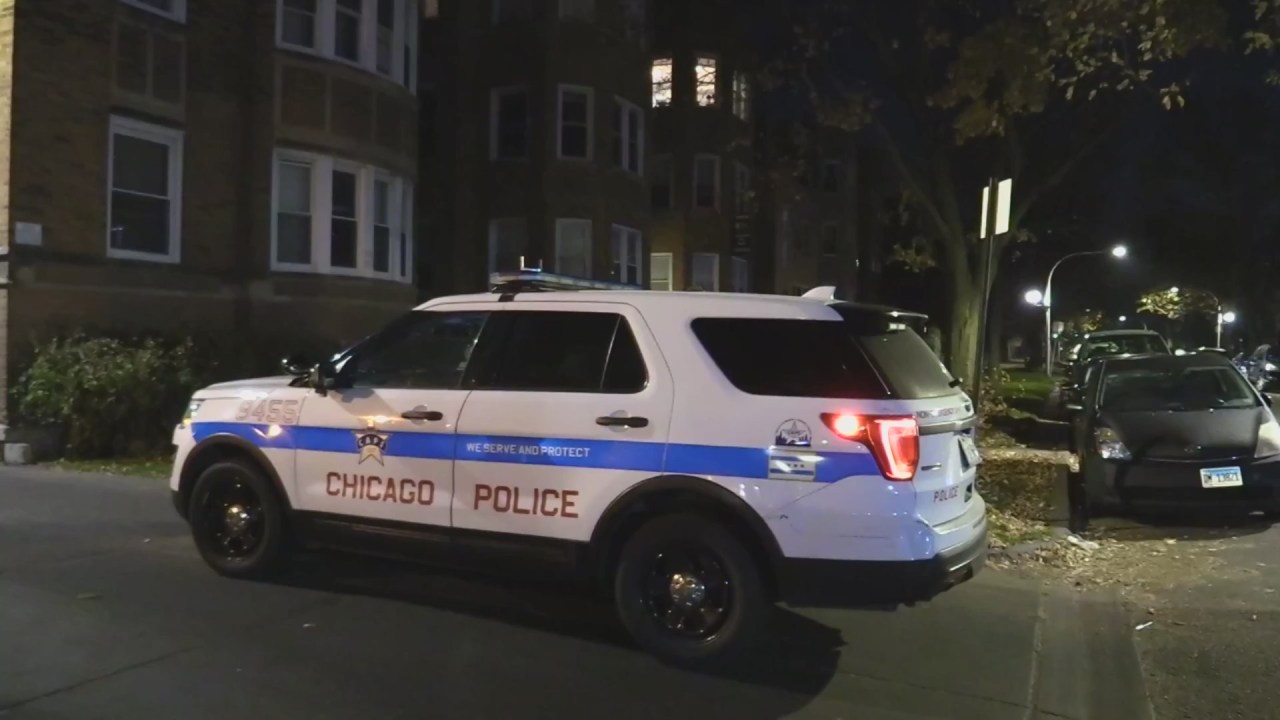 CHICAGO – A man was stabbed multiple times during a physical altercation after an unknown assailant broke into his West Ridge home Thursday night.

An unknown person broke into a man’s home in the 6300 block of North Oakley Avenue around 10:40 p.m. The man suffered multiple lacerations to his head and was taken to St. Francis Hospital and is listed in good condition.

The unknown person has been identified and taken into custody. He suffered multiple lacerations to his body and a stab wound to his chest. He was taken to a Swedish hospital in serious condition.

The police are investigating the incident.