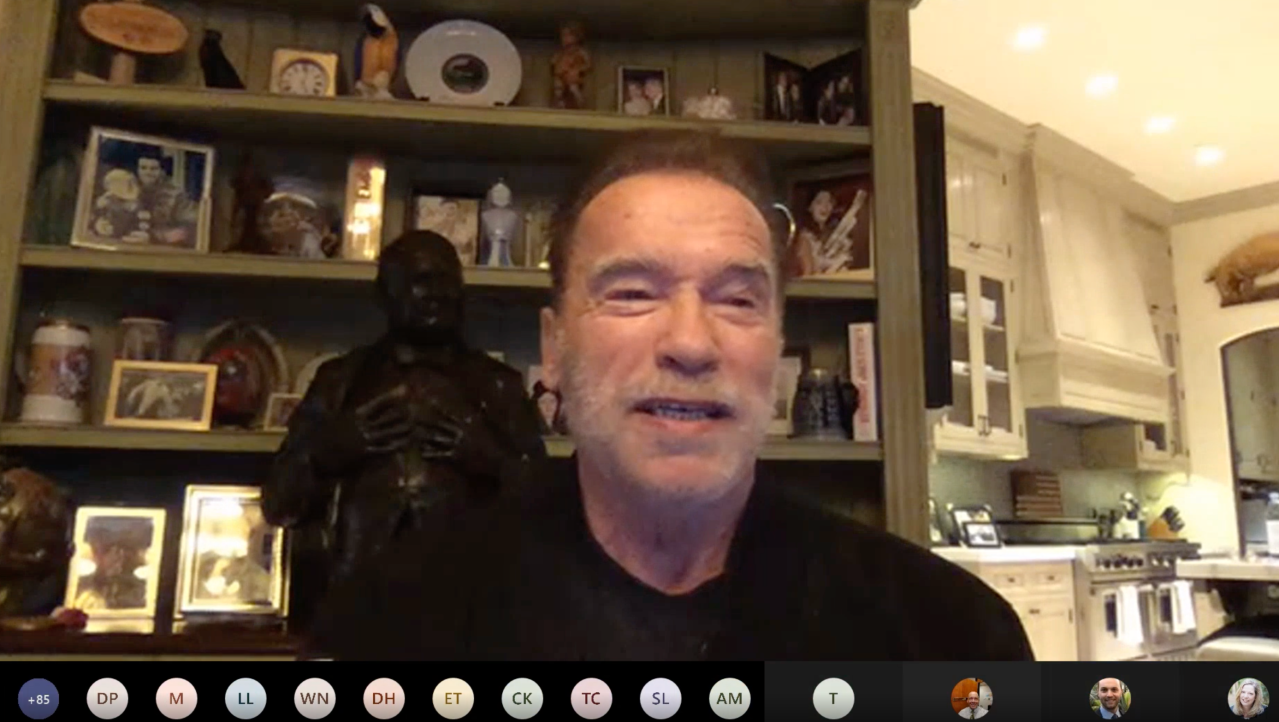 RALEIGH, NC (WNCN) — Election workers in North Carolina received not one, but two unexpected guests during a meeting Monday.

Former California Governor Arnold Schwarzenegger joined election administrators from all 100 counties of the state virtually to give them a boost of motivation ahead of Election Day.

During the meeting, he called them “heroes of real democracy” and said he wanted to call to “swing” [them] a little up.”

Karen Brinson Bell, executive director of the North Carolina Board of Elections, reached out to Schwarzenegger through contacts at the Schwarzenegger Institute for Public and Global Policy at the University of Southern California to “show our election workers how much people appreciate the work they do to secure our elections and to all eligible voters could vote.”

Schwarzenegger wasn’t the only one paying attention at the virtual meeting.

Recreational marijuana is on the ballot in these states this November

A few minutes after the call, his pet donkey appeared.

Yes, you read that right.

Schwarzenegger’s pet donkey at his home appeared on camera in search of a biscuit.

On a more serious note, Schwarzenegger acknowledged the threats and harassment election officials have faced in recent years.

“But nothing should scare you, because whatever you do, it’s such a wonderful, wonderful job to make it possible for all of us to vote and participate in this democracy,” he added. “There is no more important job now, next week, than your job.”