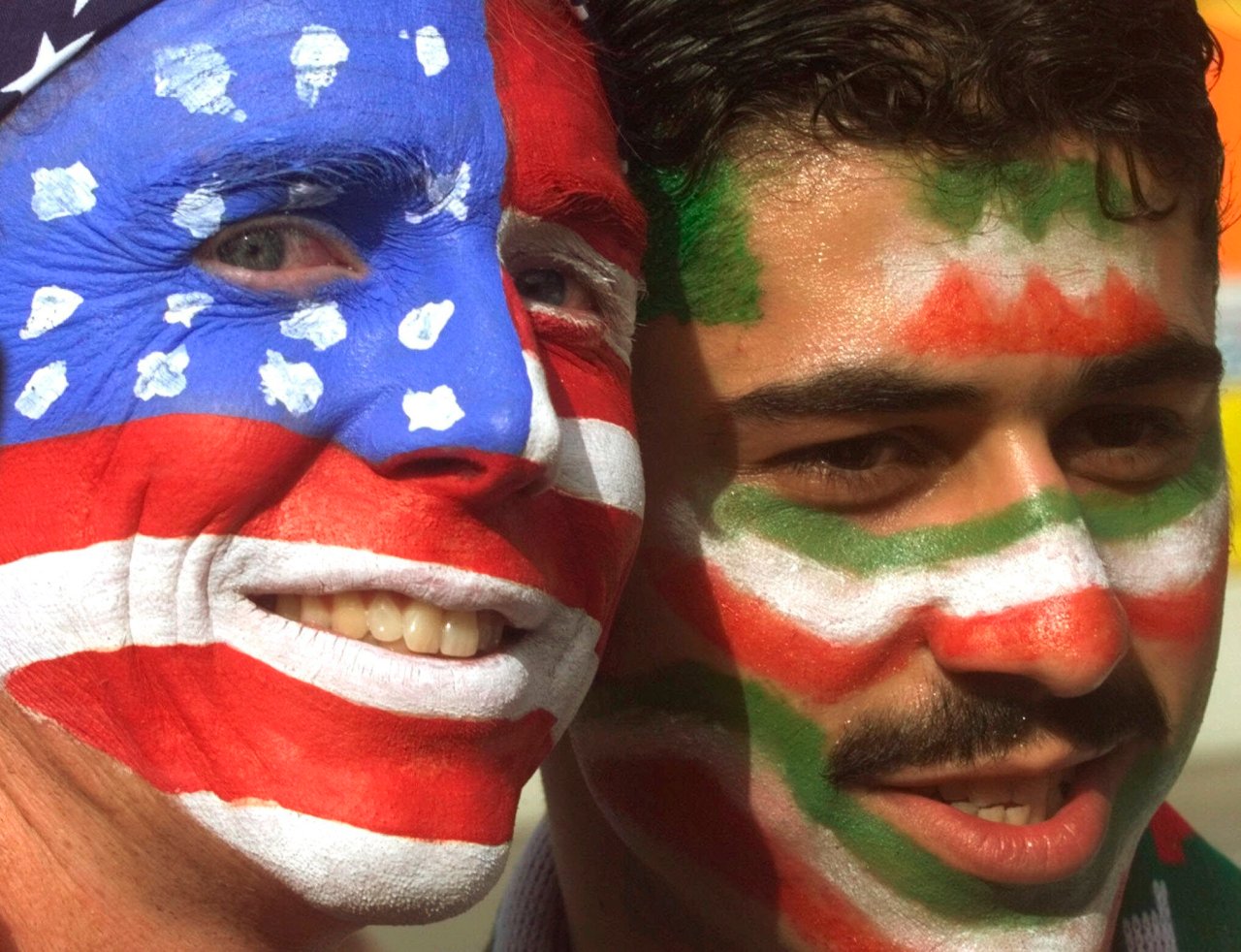 DOHA, Qatar (AP) — The last World Cup match between the United States and Iran 24 years ago is considered one of the most political matches in soccer history.

This time, the political undertones are just as strong, and relations may be even more strained when the US and Iran clash again on Tuesday in Qatar.

Nationwide protests against Iran, its expanding nuclear program and regional and international attacks linked to Tehran have taken the match beyond the stadium into geopolitics.

Regardless of the outcome, tensions are only likely to worsen in the coming months.

When U.S.-Iranian relations turn sour depends on who you ask. Iranians point to the 1953 CIA-backed coup that consolidated the power of Shah Mohammad Reza Pahlavi. Americans remember the seizure of the US embassy in 1979 and the 444-day hostage crisis during the Iranian Revolution.

In soccer, however, the schedule is much simpler, as this will be only the second time that Iran and the United States have played each other in the World Cup.

The last time at the tournament in France in 1998 is a completely different time in the Islamic Republic. Iran won 2-1 in Lyon, the lowest score for the US men’s team, as the Iranians celebrated in Tehran.

At the time, Supreme Leader Ayatollah Ali Khamenei praised the Iranian team, saying that “a strong and brazen opponent has tasted the bitter taste of defeat.”

But off the field, then-Iranian President Mohammad Khatami sought to improve ties with the West and the rest of the world. Inside Iran, Khatami pursued so-called “reformist” policies, seeking to liberalize aspects of its theocracy while maintaining a structure with a supreme leader at the top.

US President Bill Clinton and his administration had hoped that Khatami’s election could be part of a thaw.

The two teams posed for a photo together, while Iranian players presented their American opponents with white flowers. The US gave the Iranians US Soccer Federation pennants. They even exchanged uniforms, although the Iranians did not wear them. Later, they also played a friendly in Pasadena, California.

Fast forward 24 years later and the relationship is perhaps more strained than ever.

After the election of Ibrahim Raisi, a protégé of Khamenei, as president, Iran is now completely ruled by hardliners. who participated in the mass executions of thousands of political prisoners in 1988 at the end of the Iran-Iraq war.

After the collapse of Iran’s nuclear deal with world powers in 2015, triggered by President Donald Trump’s unilateral withdrawal from the agreement, Tehran is now enriching uranium to 60% purity — a short technical step from weapons-grade levels. Nuclear non-proliferation experts warn that the Islamic Republic already has enough uranium to build at least one nuclear bomb.

A shadow war with drones, targeted killings and sabotage rocked the wider Middle East for years amid the collapse of the deal. Meanwhile, Russia strikes civilian areas and energy infrastructure of Ukraine with the help of Iranian-made drones.

For two months, Iran was gripped by mass protests that followed the death of Mahsa Amini on September 16. A 22-year-old woman who was previously detained by the country’s morality police. At least 451 people have died and more than 18,000 have been arrested since the protests began, according to Human Rights Watch in Iran, a human rights group following the demonstrations.

At the World Cup in Qatar, Iran’s 2-0 win against Wales provided a brief moment of good news for hardliners. After the match, riot police in Tehran waved Iranian flags in the streets, which angered protesters. Khamenei himself admitted that the victory “caused joy in the country.”

However, the Supreme Leader warned that “when the World Cup is held, all eyes are on him. The opponent usually uses this weak point to act.’

As the demonstrations intensified, Iran said, without providing evidence, that its enemies abroad, including the United States, were fomenting the unrest. At the World Cup, where organizers hoped to keep politics off the pitch, these tensions spilled over into stadiums with pro- and anti-government demonstrators shouted at each other.

Ahead of Tuesday’s match at Al-Thumama Stadium, Iran released a propaganda video showing young children singing, including girls wearing white hijabs, in front of a small pitch. Waving flags and against a harsh synth, the children sing: “We support you in the stands, all in one voice, Iran, Iran.”

“We are waiting for the goal, our heart is beating second by second for our Iran,” they added.

Such a victory could be an additional boost for hardliners. They have already reacted angrily to the protest The US Soccer Federation saw them briefly erase the Islamic Republic emblem from Iran’s flag in social media posts.

It is not yet clear whether representatives of the Iranian government or the United States will attend the match. US Secretary of State Anthony Blinken has already attended the USA v Wales match at the start of the tournament.

But opponents of Iran’s government are in Qatar with their own message. Among them is the former press secretary of the US State Department, Morgan Ortagus, who flew to the match against Iran on Monday afternoon. Ortagus served in the Trump administration and was one of the faces of its so-called “maximum pressure” campaign.

“This is one of those pivotal moments where geopolitics and sports collide,” Ortagus told The Associated Press. “You see the Iranian team doing everything they can to support the protesters and the people who are demonstrating peacefully.”