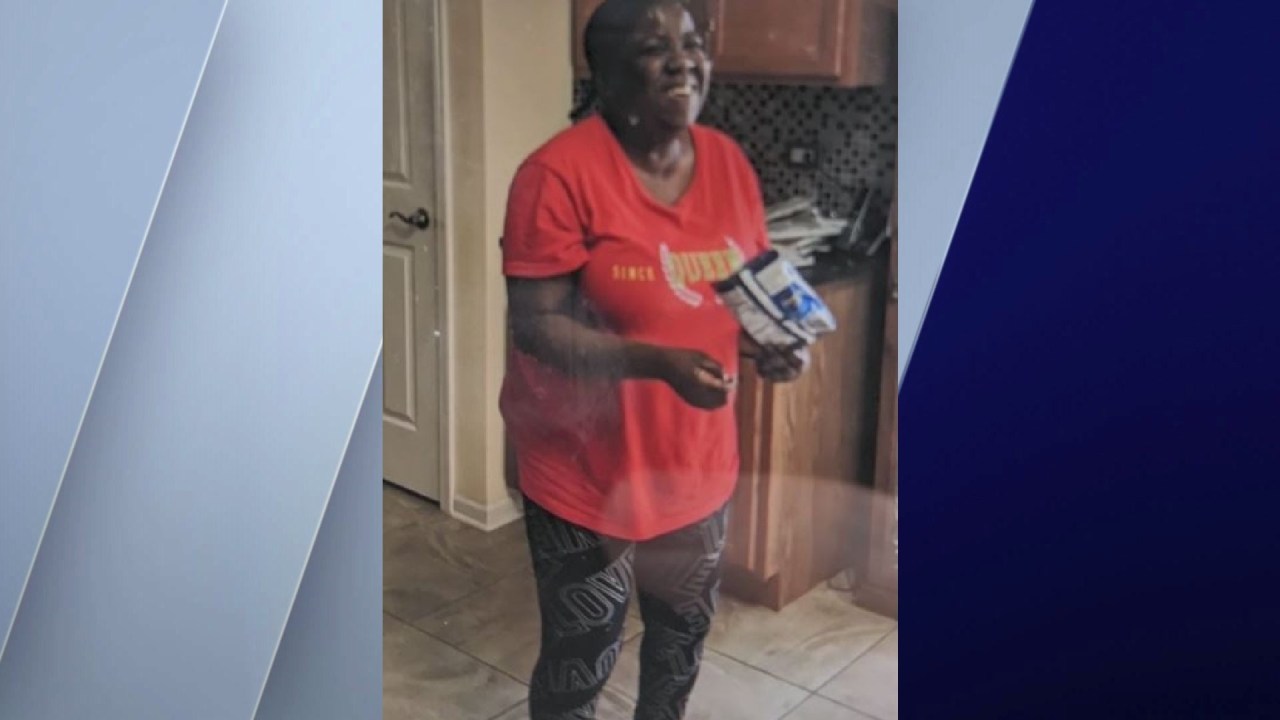 MERRILLVILLE, Ind. — The sister of a missing woman found dead said she’s glad it’s closed, but still has questions about the case.

On May 16, 2020, Dushawna Glover was last seen on security footage walking around 6 a.m. in an industrial complex on Lafayette Court in Griffith. She had just moved into a nearby group home for adults with disabilities.

At that time, there was an extensive search of the territory. The only thing found at the time was one of Glover’s shoes.

“I know my sister is mentally challenged, so I had to lose her,” said sister Celeste Glover. “She was not familiar with the area, she had lived there for just over a week.”

There was a break in the case on Oct. 23 when a duck hunter discovered human remains in a marsh off Kline Avenue in Griffith, about half a mile from where she was last seen.

“It was an encouraging situation, maybe this would be it,” Glover said.

Remains found in Lake County, Indiana identified as those of woman who went missing in 2020

The Indiana DPR and the Lake County Sheriff’s Department responded and collected the remains. The Lake County Coroner sent them to a forensic anthropologist at the University of Indianapolis, who confirmed it was Glover.

“I don’t know how it surfaced two and a half years later, if it was there at all,” Glover said. “I’m just happy to have her back at all. Having this closure, however, there are still many unanswered questions.”

Police do not believe foul play was involved.