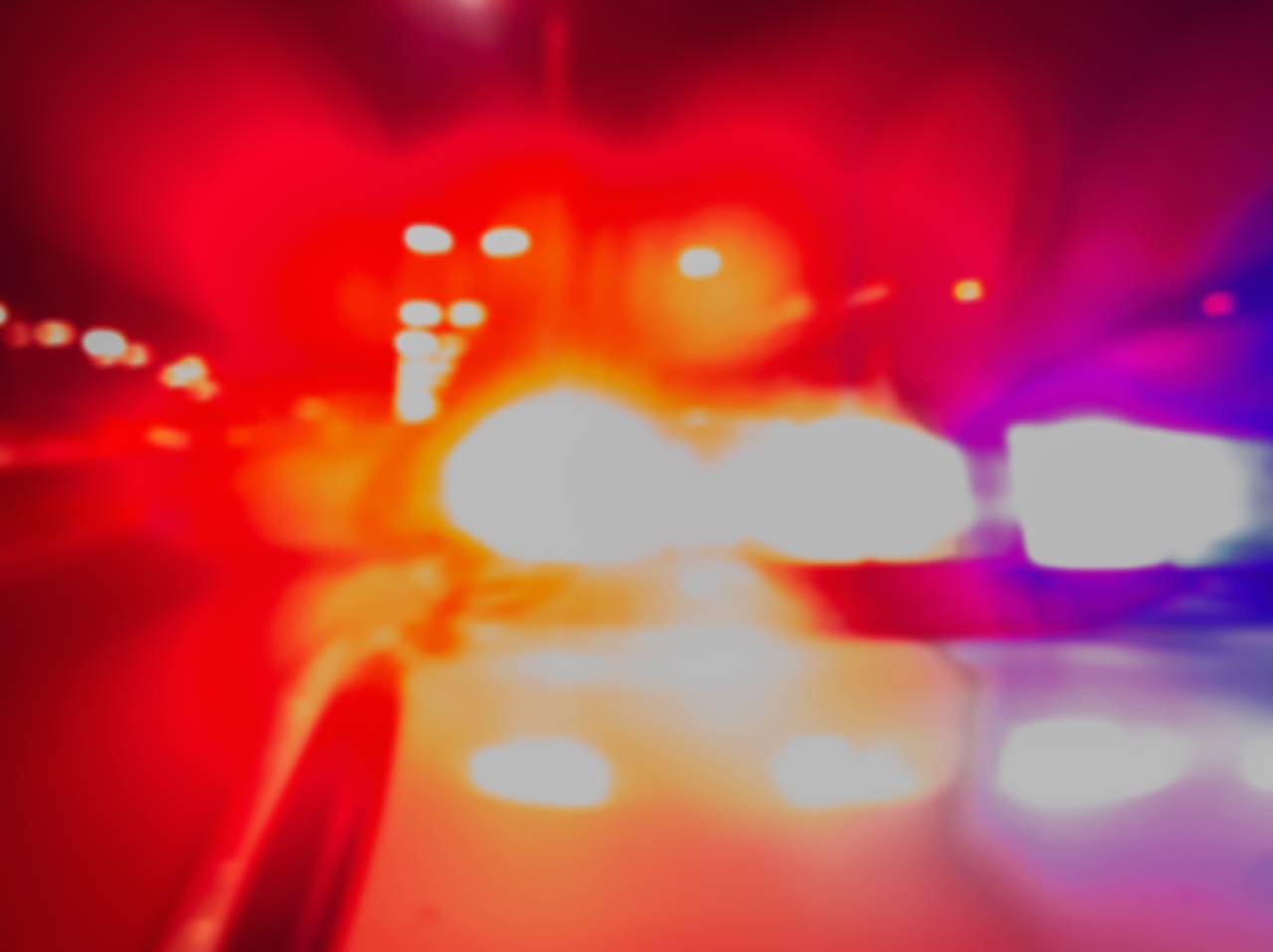 CHICAGO — A 14-year-old boy was shot and killed Wednesday night in a drive-by shooting on the city’s Near West Side.

The boy was standing outside in the 200 block of Southwest Avenue around 10:03 p.m. when an unknown person drove by in a black sedan and shot him.

Two boys were rescued after falling into a pond in Palatine, police said

The boy suffered a gunshot wound to the arm and was taken to Stroger Hospital in good condition.

No one has been arrested, and the police are investigating the incident.