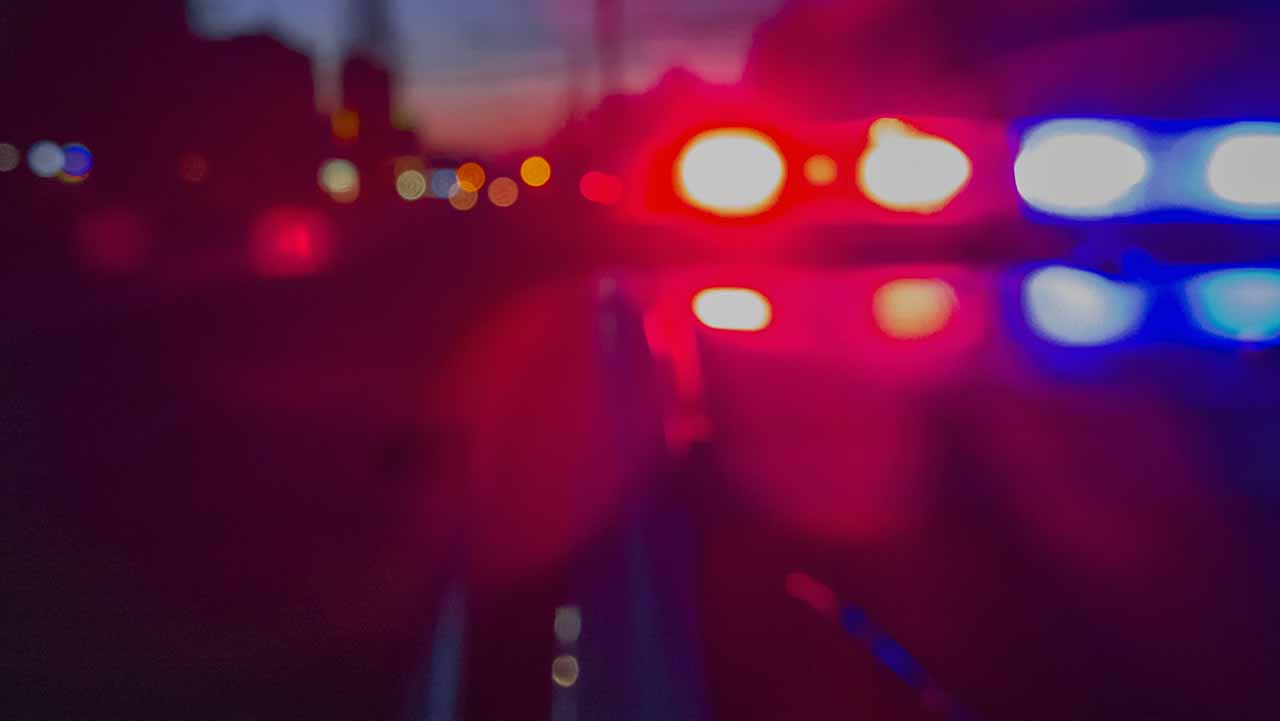 CHICAGO — A woman was killed and a boy was injured Friday night in a drive-by shooting in the Jeffery area of ​​the city.

A 42-year-old woman and a 14-year-old boy were walking in a parking lot in the 2300 block of East 100th Street around 8:24 p.m. in the Jeffery Manor neighborhood when a black SUV approached them and an unknown person fired shots. on them.

The woman suffered a gunshot wound and was taken to the University of Chicago Medical Center in critical condition. After some time, she was pronounced dead.

The boy suffered a gunshot wound to the shoulder and was taken to Commerce Children’s Hospital in good condition.

No one has been arrested, and the police are investigating the incident.