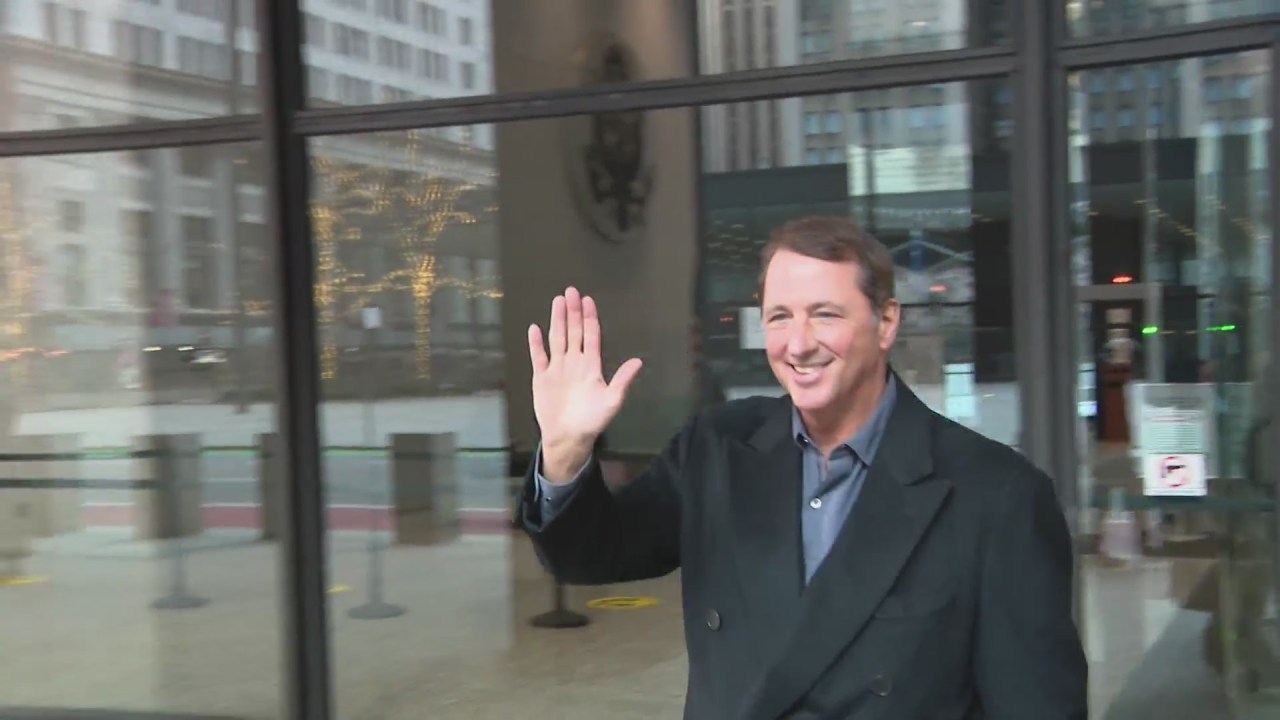 In accordance with Chicago TribuneU.S. District Judge Robert Gettleman summoned Trudeau to the Northern District of Illinois to answer allegations that he is hiding assets overseas after he previously told a judge he was bankrupt.

Trudeau and his legal representatives declined to take questions from reporters after appearing at the Dirksen federal building on Wednesday.

The Tribune report also said the FTC says it has emails between Trudeau and others that show a potential scheme to ship and store gold bullion and other precious metals.

That came after Trudeau told Gettleman he was penniless in 2004 after a civil judgment ordered him to pay more than $37 million in fines.

Eight years ago, Trudeau was sentenced to 10 years in prison for contempt of court.

The 59-year-old was released from a minimum security prison in Alabama earlier this year.

Trudeau is due back in court on December 15.