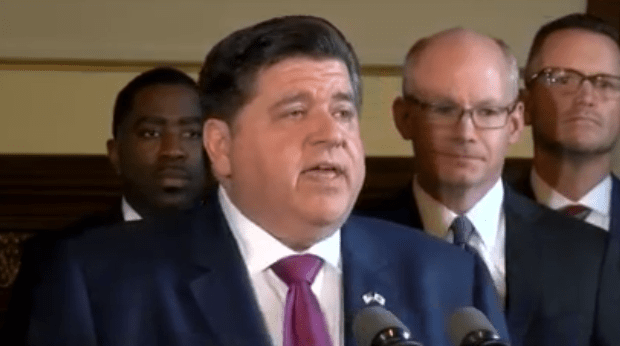 The bipartisan deal will save taxpayers about $20 million in interest payments due next September.

Business, labor, bipartisan members of the General Assembly and the state came together to finalize a deal that would put more than $1.8 billion in public funds into the unemployment trust fund, including paying off the balance of the federal loan borrowed under Title XII of the Act. social security, according to a press release from the governor’s office.

“I am proud to announce that together we have reached a historic bipartisan agreement to eliminate the pandemic-induced debt of the UI Trust Fund,” Pritzker said. “Republicans and Democrats are making a historic $1.8 billion public investment in the Unemployment Trust Fund. This bipartisan agreement will eliminate the last of the $4.5 billion in debt placed on our state during the pandemic and save Illinois businesses and taxpayers hundreds of millions of dollars over the next decade.”

According to a press release, the agreement strengthens the state’s trust fund, eases the burden on businesses, and ensures there are no cuts to both the standard number of weeks of unemployment benefits and the amount an individual can claim.

“This is a good deal for both employees and the business community in Illinois,” said state Rep. Dan Ugaste (R-St. Charles). “This type of cross-passage collaboration is what produces the best results for everyone in the state.”

The bipartisan legislation is expected to formally pass before the end of the veto-wielding session this week.