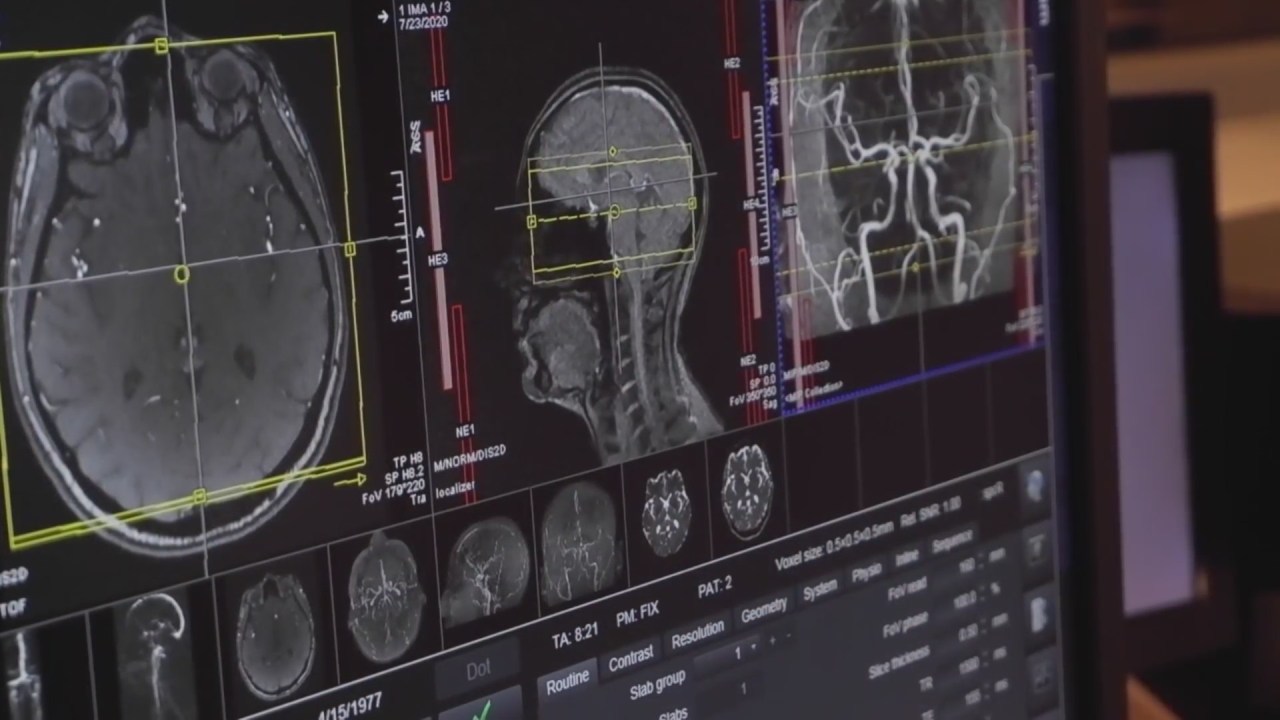 CHICAGO — ADHD is one of the most common neurodevelopmental disorders.

Diagnosis is usually made by observing behavior, and doctors know what is visible from the outside in certain areas of the brain.

Millions Affected by Adderall Shortage: Here’s What We Know

Now, a new study shows that the changes are more extensive than originally thought.

Looking at data from thousands of children’s brain scans, Yale scientists noticed something.

“Surprisingly, we were able to almost see general changes throughout the brain,” said Huang Lin, a radiology researcher at Yale School of Medicine.

From front to back, top to bottom, the researchers noted structural changes among those diagnosed with ADHD throughout the brain, not just in one area, as previous studies had noted.

Biomarkers included abnormal connectivity in networks involved in memory and auditory processing, thinning of the cerebral cortex, and significant changes in white matter, particularly in the frontal lobe.

“The frontal lobe is particularly interesting because part of our attention network is located in this particular area, but it’s also responsible for our social skills and social control, impulse control,” Lin said. “I would say it’s also a major part of your personality.”

The findings may help doctors distinguish ADHD from other conditions.

“Oftentimes we have autism as a co-morbidity and also depression and also social anxiety,” Lin said.

This means a more objective assessment and accurate diagnosis, based not only on reported symptoms, but also on the actual structure of the brain – a process that can also help target patients and reduce the number of children taking unnecessary drugs.

“We’re going in the right direction,” Lin said. “Providing the first step towards truly creating a tool that provides diagnostic support for clinicians.”

The research team said that given the large cohort of study subjects, their findings could lead to diagnostic support and surveillance tools that use artificial intelligence.

The study was presented at the Radiological Society of North America’s annual meeting this week here in Chicago.