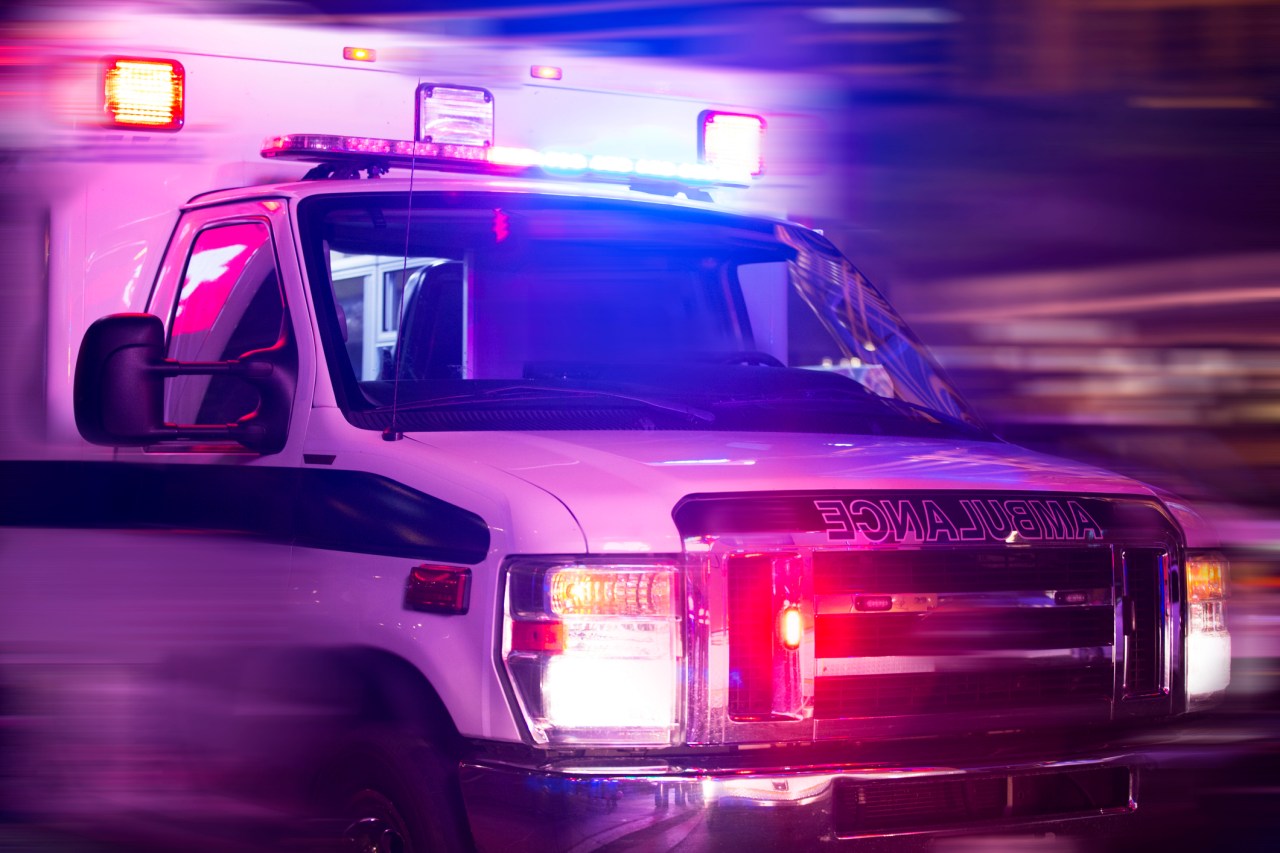 AURORA, IL — A 9-year-old boy and a woman were rescued from a pond in Aurora Wednesday afternoon.

Shortly before 4:30 p.m., authorities were dispatched to the frozen portion of the reservoir. The police did not name the exact area.

Police said a 9-year-old boy fell through the ice after trying to retrieve a soccer ball.

Two boys died after falling into a pond in Palatine

A woman also went in to try to save the boy. Two Aurora officers swam to rescue the boy and woman, police said. The boy was taken to a local hospital with minor injuries.

Two officers suffered minor injuries. The police said that all participants have been discharged from the hospital.